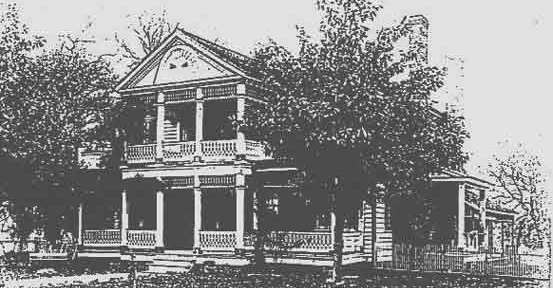 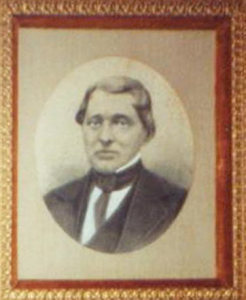 “The village of Harrellsville commemorates Abner Harrell, who in addition to his agricultural interest, added large and successful mercantile operations. He was one of the founders and the main support of the Bethel Methodist Episcopal Church for many years. His large charities, his unbroken kindness, and unsuspected honesty were alike honorable to him and beneficial to the community in which he lived. He was a small man physically, but his uncommon energy made him a public benefactor through the greater portion of a century.” Moore’s Historical Sketches. 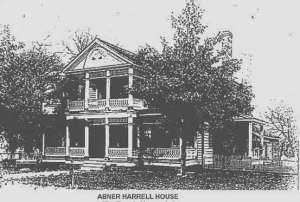 The House in Abner’s day 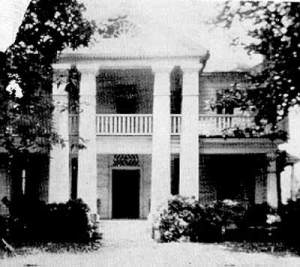 1865 Abner Harrell died on 13 May at his home in Harrellsville.

Ann (Nancy) Jones was born 3 Jan 1800, married ca 1838 Abner Harrell.
She died 9 Jul 1848 Hertford Co NC
and was buried in the Jones burial grounds at the Jones Hole.
The inscriptions over the graves of Ann and her youngest daughter reads: 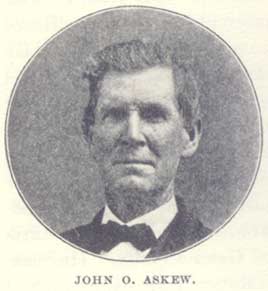 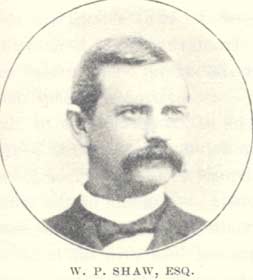 Hon. W. P. Shaw, one of Hertford County’s most useful, most distinguished sons, died at his home in Winton on Thanksgiving Day [1913].
For near a half century he had been foremost in the religious, social, business and political life of this northeastern section. He was born in Hertford County seventy-one years ago. He has always made his home there. His parents were William and Sarah Jordan Shaw, a strong godly couple. They were true types of our citizenship of the early days of the last century.
Before reaching his majority he answered his State’s bugle call to arms in her defense. His enlistment was in Company D, 59th Regiment N. C. [Calvery] Troop. He was second lieutenant of his company. His record as a Confederate soldier was brave and honorable. He saw service in bloody battles—Brandy Station, Upperville, Petersburg, Gettysburg, Appamatox. He did not surrender with Lee’s army. He and several comrades escaped on that fateful day. “He fought for a cause he knew was right.” He was very happy in reunions of his comrades.
The most beautiful trait of his long life was his love for his fellow-man. No person ever heard him say a harsh or unkind word of any one. His hand rested in confidence in the hand of a friend. He never betrayed a trust; he never disappointed any one. No one ever has said or could say, “I did not think Judge Shaw would do that.” He loved the good causes and supported them. He followed the eternal truths of life, truth, virtue, honor, honesty, industry, temperance, and made them parts of his being. For half a century he was a faithful and earnest Christian, holding membership in the Missionary Baptist Church where he lived. Here too, his life was beautiful. Many times he was moderator of West Chowan Association. He presided with impartiality and capacity. As chairman of many important committee of his association, he submitted able and comprehensive reports, and supported them with instructive and eloquent speech. He was a trustee of Chowan College at Murfreesboro. He gave that glorious old institute his loving service. Forty-one years have gone since he married Miss Mary Askew, daughter of John O Askew. They lived in perfect happiness. She and their noble and worthy children weep for him now. No man was more kind and loving than he. Wife and children can and do call him blessed.
Simple funeral services were held in his home. Rev. Charles W Scarboro read suitable passages from the scriptures. He and Revs. D P Harris, C L Dowell and Mr. Brinson bore testimony to his high character and Christian life. John E Vann and Francis D Winston spoke strongly of his career as a citizen and of his public service.
The burial was in the family burying ground on the John O Askew farm at Pitch Landing. Rev. D P Harris conducted the service. Friends from distant places joined neighbors and friends in sad, silent tributes to this excellent citizen. [from the Chowan College 1914 annual “Chowanoka” 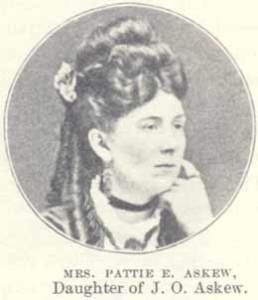 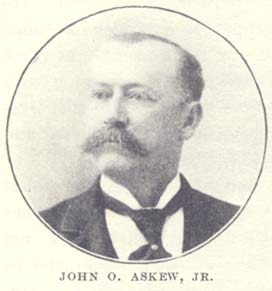 Grandchildren of Abner Harrell and Leah H Norfleet:
their 3 children all died as infants

Children of Mary E Harrell & Rev. Joshua Leigh Garrett:
“The Joshua Leigh Garrett story is this- His Mother Nancy Anne Leigh married three times, First to a Bellamy then to William Garrett who was Joshua’s father, William died several months before Joshua was born, then she married John Hibble (that’s where my middle name comes from).
Joshua graduated from William & Mary College and was ordained a Methodist preacher in Petersburg, Va. and given a circuit to ride in North Carolina (Hertford and Bertie counties were in the Va. conference at that time) He preached in Murfreesboro, Harrellsville, and Coleraine. I have certificates he received when he was ordained.
The family story passed down to me is , that he and Mary E. Harrell, daughter of Abner, eloped to Gates county and were married by a minister who was a friend of his. They had several children that died in infancy and two who lived, Annie Leigh , whose picture you have, and a son called Willy.
Joshua enlisted in the Confederate army at Belroi plantation in Glouster Co.Va. in 1861. He served during the battles in northern Va, he resigned his commission as a Major in the army in 1865 after his hearing was impaired from cannon firing. His Mother died that year (I have her obituary published in the Richmond Christian Advocate) and Mary and his stepfather John Hibble also died that year.
Joshua returned to his ministry and married my Great Grandmother Sarah Lucrecia Hays , daughter of Wiley and Cynthia Rayner Garrett Hays. Sarah Hays had two brothers, Joseph who was a Lt. in his half brother’s (Thomas Miles Garrett’s) company F, Fifth Reg. from Windsor. Also a younger brother John. who lived to be an old man and lived in Ahoskie when I was a child. (I don’t think you have him listed) The names of Joshua and Sarah’s children as I have them are: Thomas Wiley -Born June 21 1866 Died June 26 1867 Joshua Leigh Jr. Born July 12th 1867 Died Oct. 6th 1869 Martha Rayner (called Mattie) – Born1868 Died 1940 Julia Short -died infant Mary Cherry- Born 18 71 Died 1887 Cynthia Imogene- Died after she married ? Sally Born-? Married John Garrett her cousin (Richard Garrett’s son) John Garrett Hays Born 1877 Died 1971 Addie Cowles Born 1879 Died 1969 Kate Hibble (my grandmother Born Oct. 2 1882 Died June 1981 Almost 100 yr. old . . . . My grandmother told that her father’s son Willy (Annie Thatch’s brother) left home when he was a teen, and when their father died they could not find him.”
e-mail from Martha Copeland 3 July ’01.
1. Annie Leigh Garrett 1855 Hertford Co – 1 July 1917 Perquimans Co
Painting of Annie L Garrett 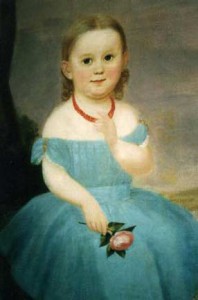 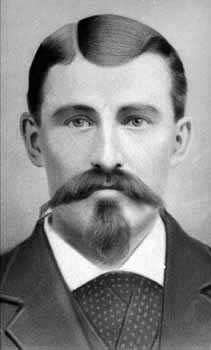