This is my working hypothesis – the way I see it as of this moment!!
Thanks to David B Gammon for dates and records
looking for male line Cotten/on desc. To take part http://cottondna.family.nf/

Whitmel Cotten is a son of Joab Cotten and Anna Wilson of Halifax. 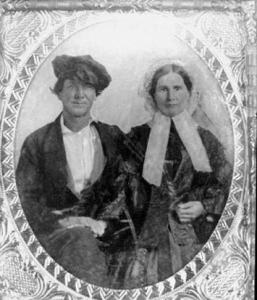 This Robert Cotten was a son of Joab Cotten and Anna Wilson of Halifax.

Elizabeth Cotten was a daughter of Joab Cotten and Anna Wilson of Halifax. 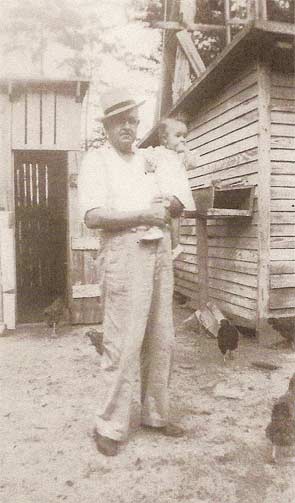 Josiah Nelms was apparently born ca 1768 or early 1769, as his father’s will, dated August 1768, mentions “my wife is now with child” and mentions no other children.

The will of Josiah Nelms is recorded in Halifax Will Book 3, page 529. Dated 22 Feb. 1812 and proved May Court 1812.
He mentions his wife but does not call her by name.
His estate is to be kept together to support my wife, my mother (unnamed), and my children, who are minors.
Son Jeremiah Nelms – the old plantation and the adjoining tract called the meeting house, and the land where Jones Pair now lives. Also, my mill lately recovered from James Higgs.
If Jeremiah dies, this land shall fall to my son William Josiah Nelms.
If all my children die, this land is to be divided with 1/3 to Harriott Wilson and 2/3 to Josiah Wilson.
Daughters Sally Nelms and Nancy Nelms – Negroes
To Saley Armistead (daughter of Robert Armistead) – $100.
To Mrs. Marks – $50
David Clark and Thomas Barrow are to give bonds to my mother.
Executor – Thomas Barrow
Witnessed by R. Tunstall, William Wiggins

This would be the Ann W. Nelms Steptoe.

The will of Elizabeth Cotton Nelms –dated Aug. 2, 1834, proved August Court 1848
Halifax Co. Will Book 4, page 264
Granddaughter Virginia Steptoe – Negro, but if she dies without issue, this will fall to her brothers and sisters.
My brother James W. Cotton – to hold in trust the tract of land where I now live, which I purchased at the Sheriff’s sale, also one-half my estate, for the use and benefit of my daughter Ann W. Steptoe during her lifetime.
My said brother is to hold the other half of my estate in trust for the use and benefit of my daughter Adline Hervey if she is widowed without sufficient support, and at her death, this property is to fall to the children of my daughter Ann W. Steptoe.
Executor – friend William R. Smith, Jr.
Witnessed by James Young, Willis Webb

e-mail from James E Moore:
Dear Fellow Detectives: While piddling around on Rootsweb, I made this discovery: Dr. William Steptoe Christian (b. 1830) of Middlesex County, VA married his first cousin Helen Elizabeth Steptoe (b. 1827) of Halifax County, NC. Dr. Christian was the son of Dr. Richard Allen Christian and his wife, Elizabeth Ann Robinson Steptoe. Elizabeth’s brother George N. Steptoe married Ann W. Nelms and sired Helen Elizabeth Steptoe and William Nelms Steptoe. All of those other children are not mentioned. Elizabeth Ann and George W. Steptoe had a brother Joseph. The 1850 census shows him living in Virginia with William S. Christian, 19, physician and Helen E. Steptoe 24 – NC among others in the household. I still think Dr. Charles C. Christian, who married Mary F. Perry is the son of Dr. William Steptoe Christian. To be continued.