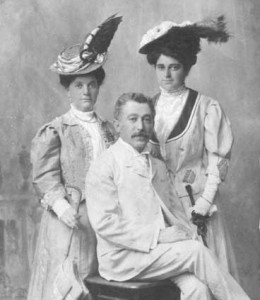 Sophie Mayer was born 24 July 1861 in Jersey City, NJ the daughter of Moses Mayer and his wife Ernestine Mayer.
She died 7 May 1944 in New York City. 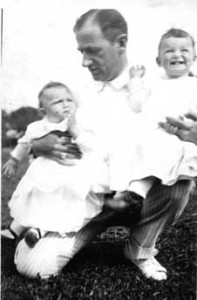 related to Sally Aug 17 1997 by Anita Weschler:
“Grandfather had a little tobacco store on 42nd St between Broadway & 6th Ave. (I think) of course he owned the building. United? Tobacco wanted to buy it– asked him to be a partner (as they wanted that location). Grandma said, “No, Let’s travel!” So they did. (sold the building and traveled around the world) – wore swed money belts – went by ships mostly. They went to Japan first. Then they stayed in the Bombey Hotel where I (Anita) stayed many years later.” 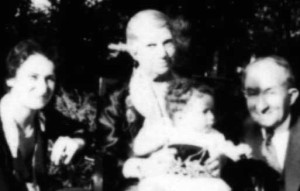 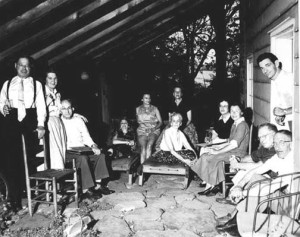 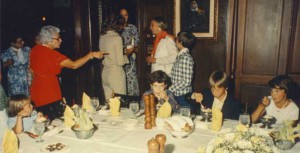 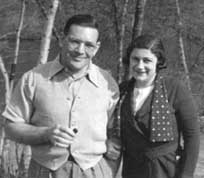 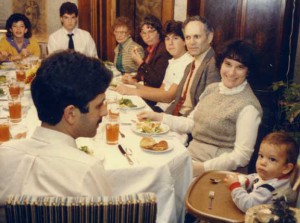 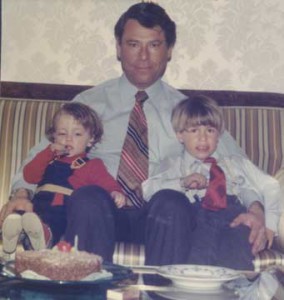 Hugh with Gwen and Patrick 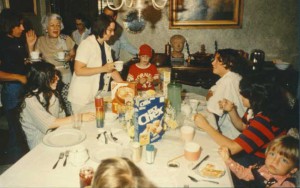 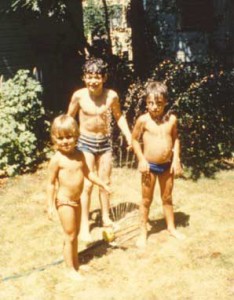 Both are buried in Hebrew Friendship Cemetery, Baltimore City.

Both are buried in Hebrew Friendship Cemetery, Baltimore City.
Joseph was born in Germany 22 Jan 1839.
he served in the Union Army, A 74 PA inf. as a Capt.
He has a pension file.  He enlisted 17 Aug 1861 and was discharged 16 Sept 1864.
Joseph married Rebecca in Baltimore 30 Mar 1867.
On 1880 Census the family is living in Charlestown WV.  His occupation is merchant.
Joseph died 31 Mar 1918.  just where is unknown, but he is buried beside his wife in Hebrew Friendship Cemetery in Baltimore.