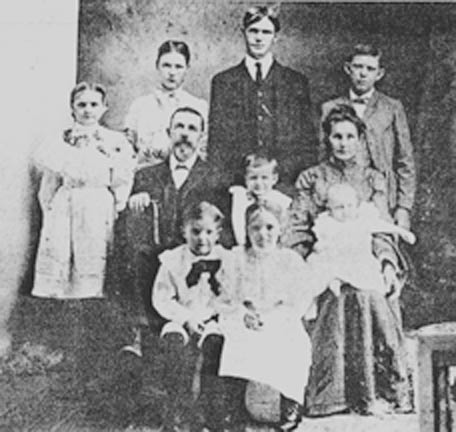 by Sally Koestler
Uncle Gus came to visit us sitting up in a bus all the way from Texas to Eastern North Carolina
when he was well into his eighties. The preacher always called upon him to pray
on Sunday morning and he would keep us on our knees! it seemed forever.
Daddy told of once he came while he was widowed ca 1912 and someone told him that his old sweet-heart’s husband had also died last winter. So my father took him over to Gates Co. to call on the lady.
Daddy related that as soon as they arrived Uncle Gus said as was his custom, “Let Us Pray.”
They all got down on their knees and Uncle Gus led them in prayer-
-he continued for two hours before he finally stopped.
They got up, Uncle Gus looked at his pocket watch and pronounced, “It’s getting late; it’s time to go.”
“And that, said Daddy, “was the entire visit. Dernest thing I ever saw or heard of.”
My father was about 20 at that time. 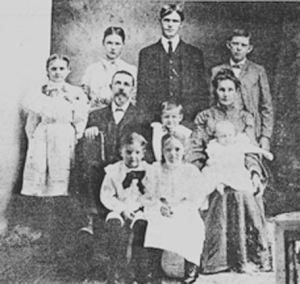 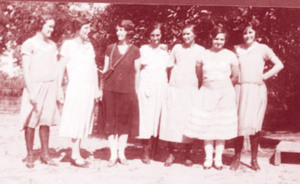 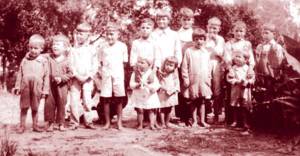 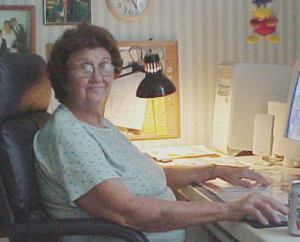 Mary at her computer 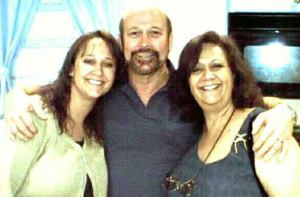 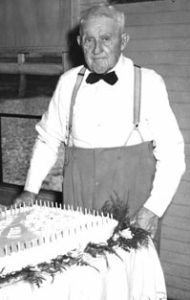