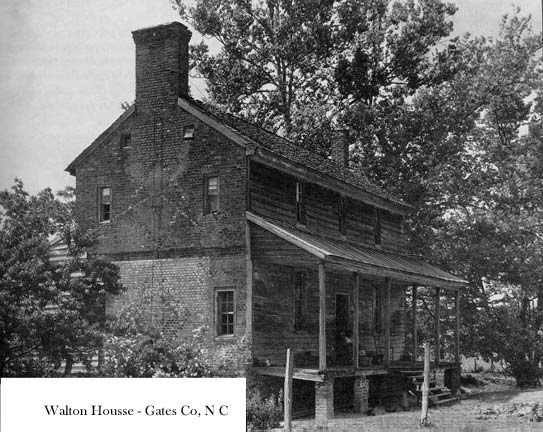 William Walton, son of William Walton and his wife Hannah (?) ______, was born circa 1718, probably in King & Queen County, VA.
William Walton and Rachel Hunter were married in Chowan Co, NC circa 1748.
Their home had a brick in the chimney dated 1755 indicating the date of its construction.
He was Vestryman of St Paul’s Parish from 1755 until his death.
In 1760 William Walton was Captain of the Militia in Chowan County, North Carolina.
He signed his will on 24 November 1771 in Chowan Co, NC in what is now Gates County.
Rachel Hunter, daughter of Isaac Hunter and his wife Elizabeth Parker was born circa 1732 in Chowan County, NC.
She married 2nd by 1781 Matthew Small.
William Walton & Rachel Small deeded land in 1781 [Gates Co] to James Gregory…500 pds— 300 acres, including several tracts of land, beginning at the mouth of Maple Branch, up the branch to marked gum on William Cowper’s line, to a red oak, a corner tree, N to James Costen’s line and on his line to Jesse Spivey’s line, to Thomas Walton’s line and along his line to M— Swamp and down swamp… signed William Walton and Rachael Small
Wit: John Granbery and Rachal Garrett

Rachel Small & Matthew Small witnessed Demsey Costen’s will on 21 Aug 1782.
Aug. 1783 Rachel’s son Timothy Walton was chosen as guardian by Nancy and Selah Walton her youngest two daughters.
Rachel Hunter Walton Small died 1703/4 in Hertford County.
[1826 deposition by Mills Jernigan in the estate file of Daniel Hunter [d 1797] of Granville Co NC]
…”that he was well acquainted with Rachel Small, who lived in Hertford County & died intestate some time about the year 1803 or 1804. That he has always understood & believes that the said Rachel was the sister of a certain Daniel Hunter who lived & died in the County of Granville.. . that he has also understood that the said Rachel was married in her youth of a man by the name of Walton & after the death of her first husband & after she had become an old woman she married a certain Matthew Small, who died leaving his wife the said, Rachel. That he has been from earliest infancy acquainted with Ann Jones who he has always understood is one of the children of Rachel Small deceased by her first husband Walton. That said Ann married James Jones Esquire of Hertford County who died in the year 1816. That said Ann is now living in Hertford County.” 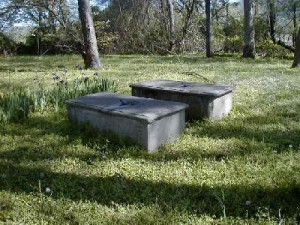 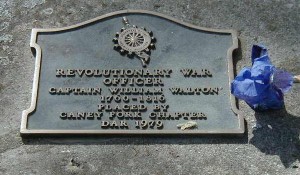 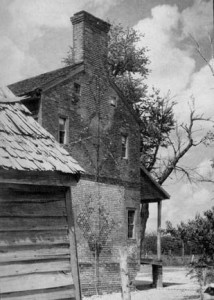 Of the Walton house, historian Thomas T Waterman said:
“It is outside the normal trend of North Carolina architecture, for many of its features are foreign to the area. It would seem to have been built by artisans from the Delaware River region, perhaps from Salem County, New Jersey . . .The brickwork of the south wall is of exceptional interest as it is enriched with a pattern of glazed headers has undeniably New Jersey character. There are two great lozenges centered on the wall, one above the other, and between them a tile bearing the initials of the builder and the date 1755. This is among the richest brick patterns in North Carolina and exceeds anything in Virginia.
The interior of the Walton House is equally interesting; it has a central hall and a large room on either side; the stair does not ascend from the hall but from the right-hand room, and the upper flight projects into the hall. The end walls of both rooms are paneled with a simple series of panels, but the most significant feature of the design is that the chair rail of the room reoccurs on the doors. While this is common in Maryland and in the Delaware River country, no example whatsoever seems to exist in Virginia. The conclusion is easy to reach that the house is not of Virginia provenance.”
copied from Forgotten Gates by Thomas R Butchko 1991.
The interior of this house is now displayed in the Museum of Early Southern Decorative Arts in Winston-Salem, NC as the Gates County Room. 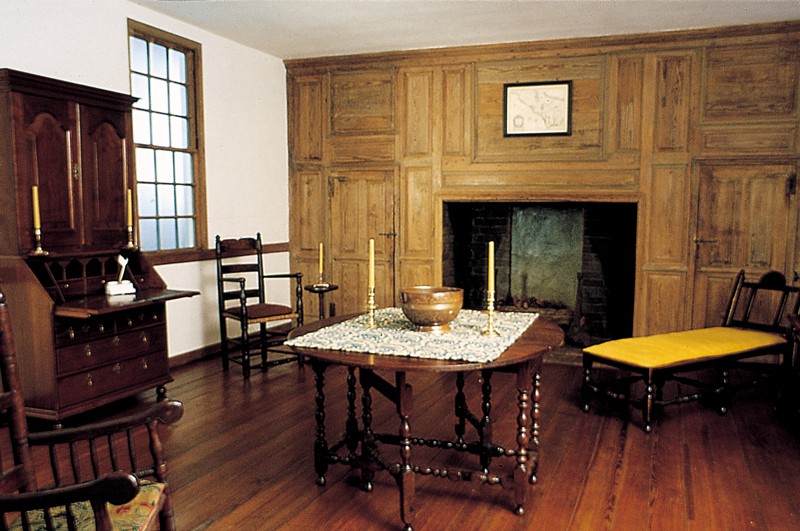 On 21 August 1782 Rachel Small & Matthew Small are witnesses with Job Riddick to Demsay Costen’s will in Gates Co.

At the Aug. Ct. 1783, Gates Co, Nancy Walton, and Selah Walton came into Court and made the choice of Timothy Walton as their Guardian. Joseph Riddick and Demsey Bond offered as Securitys of 300¬£.