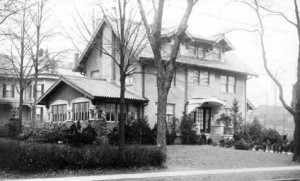 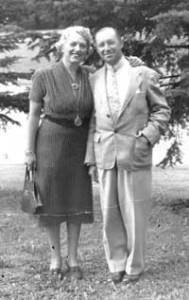 Samuel Koestler was born 9 May 1880 in Elizabeth, Union County, New Jersey son of Morris Koestler and his wife Jennie Krauskopf (Pick). He was graduated from Battin High School in 1897 and immediately commenced the study of law in the office of Judge Patrick J. Gilhooly. He attended lectures at the New York Law School. He was licensed as an attorney in 1904. Soon afterwards he opened an office in the old Hersh Building where he continued the general practice of law until 1923 when he entered into partnership with his brothers-in-law, the late John J. Stamler and Charles J. Stamler under the firm name of Stamler, Stamler & Koestler. He had been in partnership with his son since 1944 under the firm name of Koestler & Koestler at 125 Broad St. A large part of his work was as a consultant to other lawyers who sought his advice on knotty problems of law. He. was formerly counsel for several Elizabeth banks and building and loan associations. He was a former president to the Union County Bar Association. Mr. Koestler served the Board of Education from 1935 to 1943 and was president from 1940 to 1942. He was one of the original incorporators of the old Community Chest in Elizabeth. He died 3 April 1960 in Summit, New Jersey. 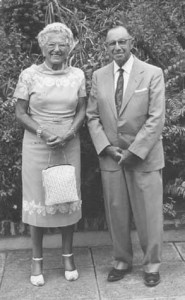 From Alison
My grandmother, Selma was about 8 or 9 when her mom sent her to the butcher to pick up a brisket for dinner. Dutifully she went to the butcher, and asked for a brisket, “first cut, please.”

The butcher’s wife called in German to her husband, “Give her the second cut, she won’t know the difference.”
My great grandmother, Anna was German and very proud of it. Selma understood German but didn’t let on.
When the butcher’s wife presented the brisket to her, she examined it, looked up at the woman and said,  “That’s not a first cut. It looks like a second cut.”
After that, they never tried to cheat my grandmother again.
Did you know that Melvin got the Spanish flu in 1918? My mom was 5 +/- and told me Nana (Selma) asked the doctor if Mel would survive.
“50/50” he responded.
Fortunately he did…and you’re all the proof!
Stay safe and stay sane.  Alison 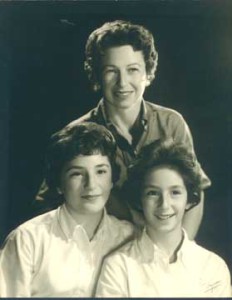 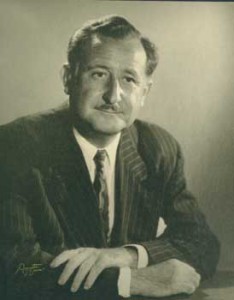 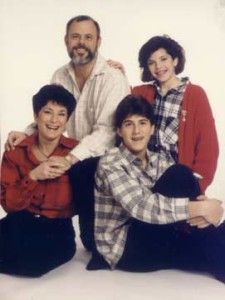 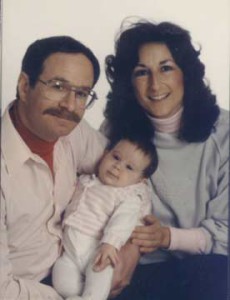 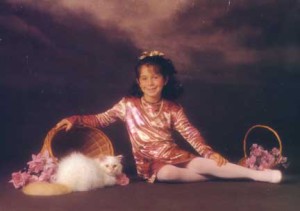 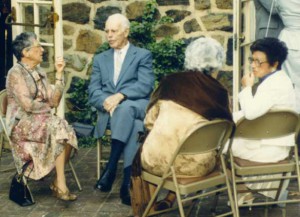 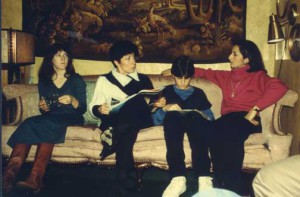 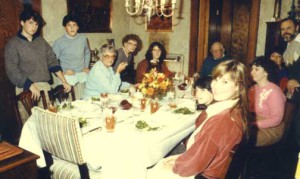 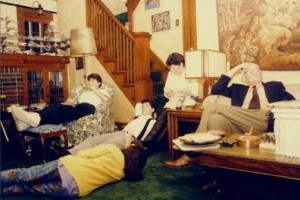