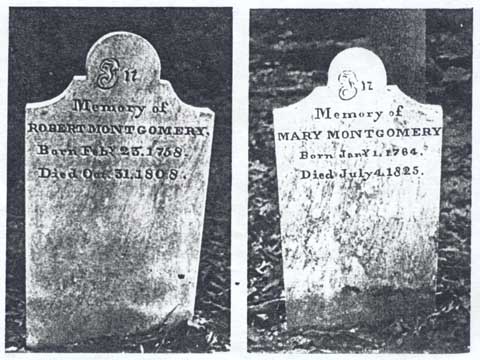 His wife, Martha Carter was the daughter of Thomas Carter ca 1652 – 1710 and his wife Magdalen Moore of Isle of Wight County, VA Could Martha be a 2nd wife???

[a Frederick Jones made his will 18 Oct 1807 in Northampton Co proved Dec Ct. leaving a wife Betty and a son Howell Jones who were to be Executors. This will witnesses by Isaac Griffen, Henry Boon and Thomas Jefferson. ] could he be their son and this Howell Jones be the first husband of Elizabeth Jones???

Bertie Precinct fr May Court 1736 / The aforewritten will of John Jones was Duly proved by the Oaths of James Duogles and Elizabeth Oquinn two of the subscribing Evidences thereto and at the same time the Executor Vizt John Jones Jun took the Oath by Law required. Test Jno Wynns, —–

There is this James Jones of Pitch Landing who I have also been told we descend from that died about/before 1784 who was married when he died to Sarah Bridgers widow of James Cotten and mother to Mary Jones the wife of Robert Montgomery. I cannot fit all this into the picture without a hitch somewhere. [My James Jones was still married to an Ameliscent when he died in 1783 and left children James, William, Winefred Hays and Sarah Wiggins.] Could the elder James Jones be his father who left Robert Montgomery and Sarah Jones as his executors? I have decided our James Jones of Pitch Landing is the nephew of this James Jones, son of his brother John.

Winborne says both: that Mary, Robert Montgomery’s wife was a Meredith from Murfreesboro and in another place that she was Mary Jones. 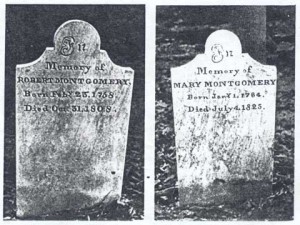