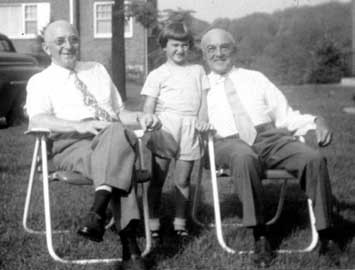 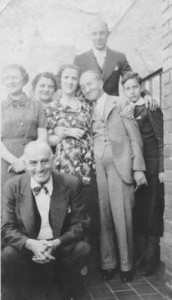 Jacob Weiss was born 5 May 1847 in Steingrube, Bohemia, son of Leopold Weiss and his wife, Babet/Barbara Gans. Family emigrated 1855.
In 1900, he listed his occupation as a cigar manufacturer. [Adele says she thought he ran a bar.
Adele also says, “His children did not care very much for him because he did not treat his wife very nicely.”]
Jacob Weiss died in 1939 in New York City. 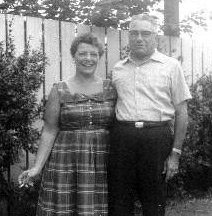 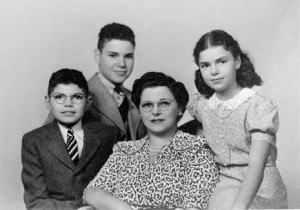 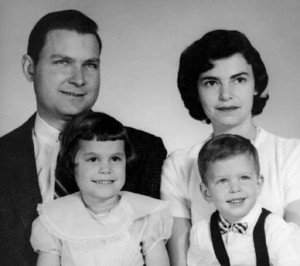 The Norris Fisher Family -“then” 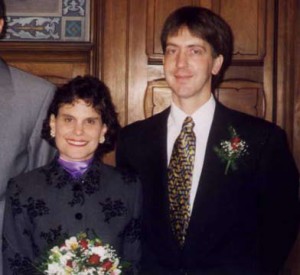 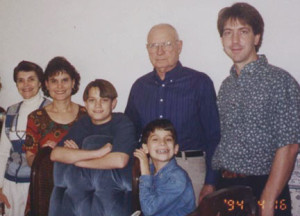 Left: wedding day Terri and Paul
Right: with their sons and Terri’s parents 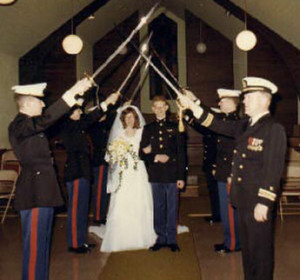 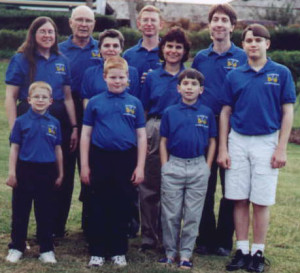 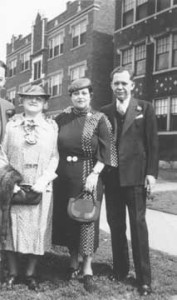 I think this may be
Anna, Theresa, and Simon 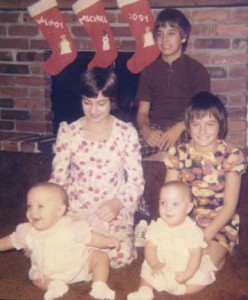 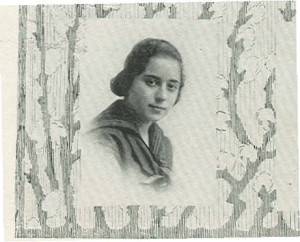 Sylvia graduated from McKinley High School in June, 1921. She was hired as an Second Assistant by the St. Louis Board of Education April 10, 1928 and retired on June 12, 1970. She taught History, Geog., Citizenship, and Spanish.
I am nominating her for the 100th Anniversary Accomplished Goldbugs (McKinley’s graduation.) The Accomplish Goldbugs will be displayed in the halls of McKinley on that occasion. Marjorie Ivanko 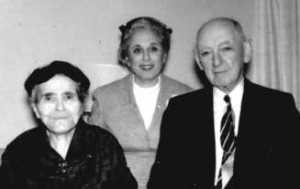 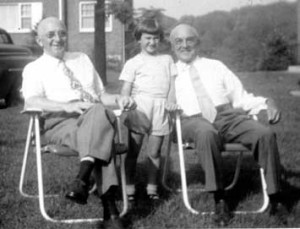 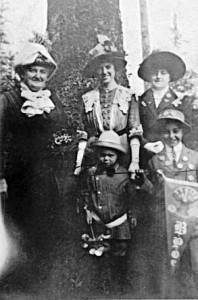