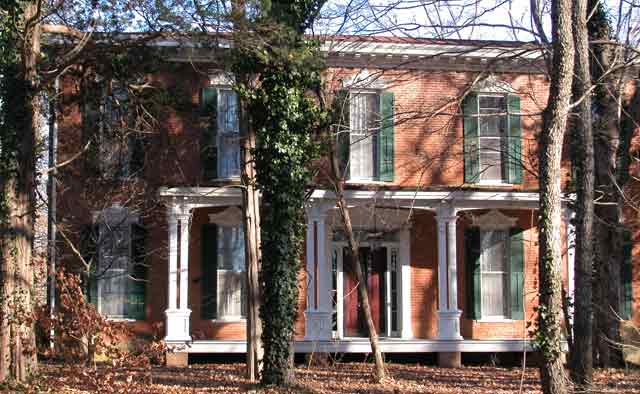 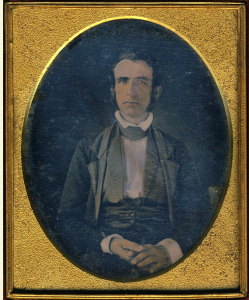 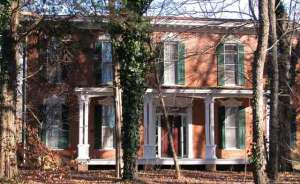 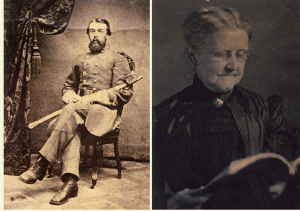 William G. Mebane enrolled as a captain in the 13th Tennessee Infantry Regiment, Co. ‚ÄúB‚Äù. They were known as The Macon Grays, consisting of men from Fayette County
Having already been engaged in multiple battles, including losing his middle finger at Murfreesboro, he was eventually captured in the Battle of Kennesaw Mountain on June 27, 1864, eight days after his brother was killed in the same area.
From there, WGM was sent to the notorious Johnson‚Äôs Island POW camp in Sandusky Bay, OH. 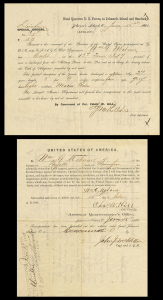 The P.O.W. release document and signed Oath of Allegiance 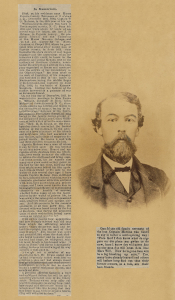 from the Memphis Appeal 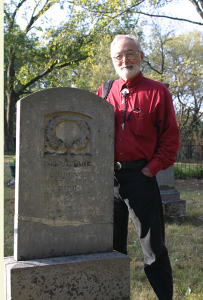 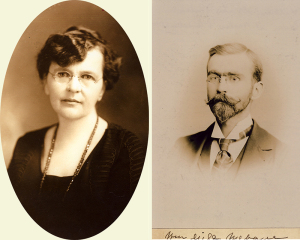 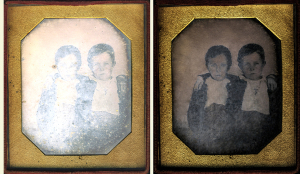 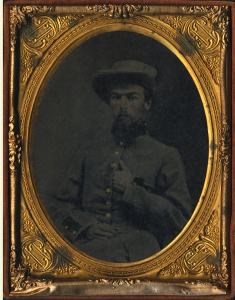 H. Mebane‚Äôs second son was also in the war.
He was a graduate of the University of North Carolina in 1860, but was soon swept up in the turmoil of the times.
John Wood Mebane commanded an artillery battery which saw extensive action in Tennessee, Mississippi, Georgia, and Alabama.
At the Battle of Murfreesboro, Captain E.E. Wright was killed and Lieutenant John W. Mebane was wounded.
Mebane was elevated to Captain, and was elected to be the officer in charge.
His unit was engaged in Corinth, Tupelo, briefly sent down through Mobile and Jackson in an unsuccessful attempt
to rescue Vicksburg, and then back to Chattanooga.
At Chickamauga, Mebane did not see much action because of their position, and only spent 75 rounds.
Up on Missionary Ridge, however, the battery expended 543 rounds and nearly emptied their limber chests.
With Bates‚Äô division, Mebane was able to save the four 12 lb howitzers in an orderly withdrawal from the ridge.

They were subsequently engaged at the Battle of New Hope Church and sent on to defend Atlanta.
Captain Mebane was ultimately killed at the Battle of Kennesaw Mountain, GA, reportedly from a shot to the head.
It is remarkable that JWM‚Äôs body was carried all the way back here for burial.
Embalming with chemicals was a new technique, and was rarely performed in the south during the war.
When we bought this place, Mrs. Perkins told us JWM was brought back packed in salt and accompanied by his servant.
I am not aware of any history to either corroborate or refute this. 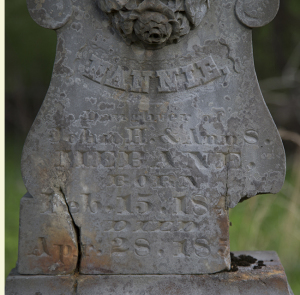 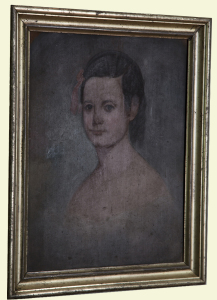 one of the twins sisters 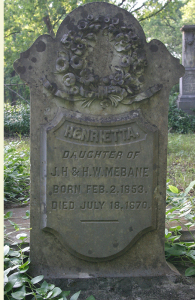