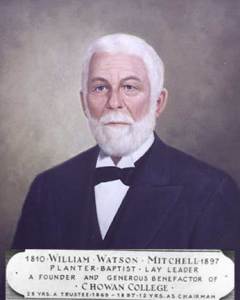 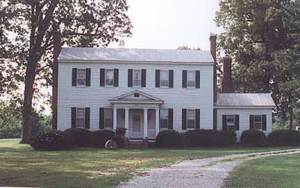 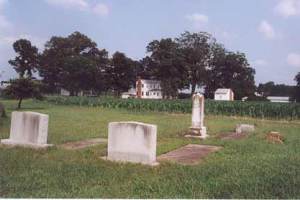 “Mr. Mitchell . . . was chairman of the County Court from June 1861 – 1866 and had served the county as one of its leading justices for twenty-five years. He was a man of stern and positive character and a strong member in his church and denomination from early manhood to his death, and a great advocate of education. . . .He was one of the prime movers in the building and establishing of the Chowan Baptist Female Institute and contributed largely to the expense and was chairman of its board of trustees for a number of years until his health became so enfeebled that he declined further election. During his active life he was always ready to respond to its needs and faithfully attended all meetings of the trustees and his face was familiar on the rostrum at the annual commencement exercises.
He married the sister of the late Rev. Jno. Mitchell who was so well known throughout North Carolina. She was the daughter of James S Mitchell, the legislator from Bertie in 1842.” Winborne’s History of Hertford County. 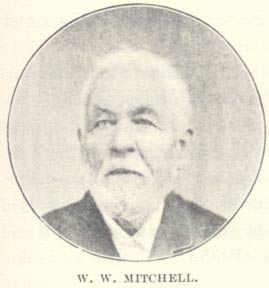 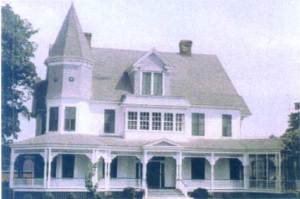 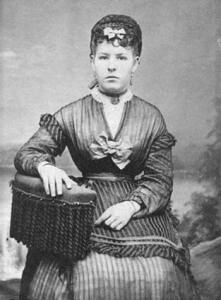 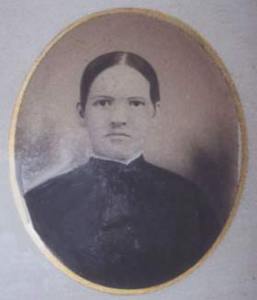 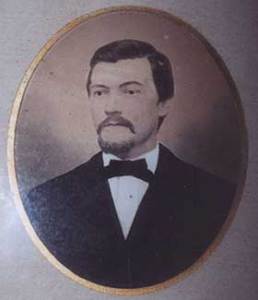 Ref: 1860 Census, 1870 census, 1880 census
Edith Gordon (d. 1982), granddaughter of Bettie Mitchell Vann, whose source was the family Bible [confirmed by Shirley Wersinger during a visit to the house and cemetery in 2000] Entry in Dictionary of NC Biography
Winborne’s History of Hertford County

1880 census in Hertford co St Johns twsp is found in one household
Paulene A Holomon 27
Susan N – 4,
John M 3
William D 2
{I assume she is a widow at this time]
also in her household is
Thomas J Vann 30 her brother-in-law farm manager
Bettie Vann 25 her sister
Jesse J. nephew