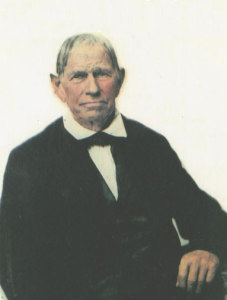 Jesse Powell 5 Dec 1772 – 28 Feb 1860 ‘Healthy Grove,’ Halifax Co
[from a] 1841 memoir by Jesse Powell, son of Lewis Powell and Helen Cotten.
Jesse states that “after the death of my [step] father [1788] and until age 21 I was apprenticed by my mother and ‘my brother-in-law’ Lazarus Carter to a carpenter to learn the carpenter’s trade.

Jesse Powell married 27 Oct 1798 Charity Harrell 1782 – 1822
dau of Amos Harrell & Charity Rutland [13 children]
“This set of Powells is buried in a large family cemetery at Dawson’s Cross Roads, out from Scotland Neck. This place is in the eastern end of the county not too far from the Roanoke River. There is a beautiful old house nearby – maybe that was Healthy Grove, although there is no grove, and the house is very close to the road….DG”
“Seems this was the home of Thomas Duke Lawrence who married Jesse’s daughter Mary Bailey Powell” 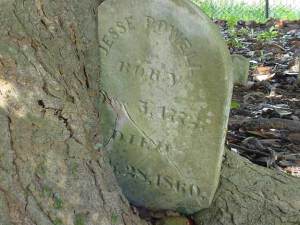 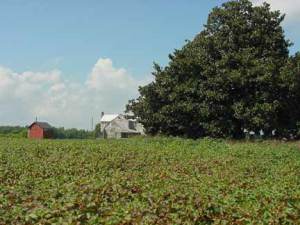 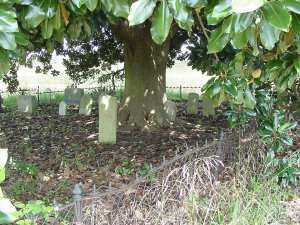 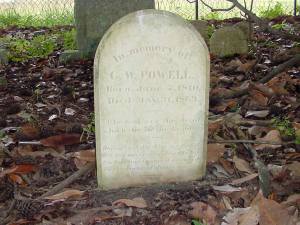 Mr. Jesse Powell was a licensed minister of the Gospel [Baptist]. note in Bible.

notes from David Gammon –
The will of Jesse Powell was dated 14 March 1859 and was proved in Halifax
County at May Court 1860. Recorded in Will Book 5, page 69. In it he
mentioned:

The 1870 Census of Petersburg VA indicates John T. Watson was living there
with the following children:

More info on the family of Jesse Powell of Halifax county.
His daughter was
Sally H. Powell.

From the Tarborough Press, 19 June 1847
Dr. John T. Watson married Sallie A. Arrington, only daughter of Dr. John
Arrington, 10 June 1847, at the residence of the Hon. A.H. Arrington near
Hilliardston.