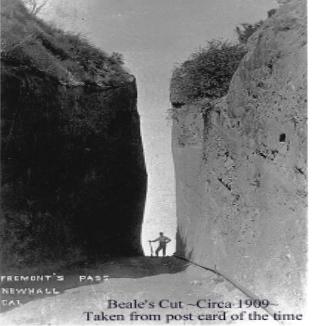 George Beale and Emily Truxton were married in Philadelphia 4 May 1819, the Rt Rev William White, Bishop of Pennsylvania and Rector of Christ Church officiating.

George Beale was born in 1792 in Hampton VA, son of George Beale Sr of Norfolk VA and of Washington DC by his first wife Mary Dixon.
He was appointed Purser, US Navy on 24 July 1813.
He was decorated in 1820 with a Congressional Silver Medal for “Galantry, good conduct, and services in the decisive and splendid victory gained on Lake Champlain on the 11th of Sept 1814 over a British Squadron of superior force.”
He died intestate 4 April 1835 in his 44th year at his “Bloomingdale” estate in Washington [DC] and was buried in the Congressional Cemetery with marker.
Emily Truxtun was born 30 Sept 1798 in Perth Amboy NJ, tenth of twelve children oft Captain Thomas Truxtun USN and his wife Mary Fundran. She died 21 May 1885 in Washington.

From the Interments in the Historic Congressional Cemetery:
Emily Beale d 22 May 1885 86 yrs R32/60
On Thursday, May 21st 1885 at nine o’clock, Mrs. Emily Beale in the 87th year of her age. Funeral will take place from her late residence on Saturday afternoon at two o’clock. Carriages will be waiting at St John’s church at one o’clock to convey friends to the residence of the deceased.

Beale, George Jr. d 4 Apr 1835 R32/59
The National Intelligencer, April 6 1835 – on Saturday evening, George Beale, Esq. late a Purser in the Navy of the United States, after a severe and lingering illness. His friends and the Army and Navy officers now in the city, are requested to attend his funeral tomorrow morning at 11 o’clock from his late residence near the city. 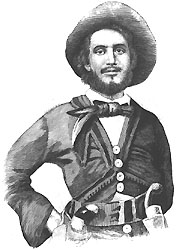 Edward Fitzgerald Beale, Lieut., U.S.N.,
Dressed in a Mexican coat and hat as disguise for his ride across Mexico in 1849
bearing Naval dispatches and the first samples of
gold from California to reach Washington
From an oil painting in Decatur House [Marie Beale] 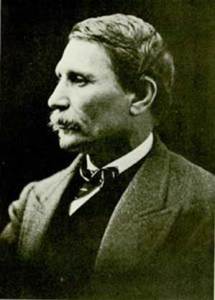 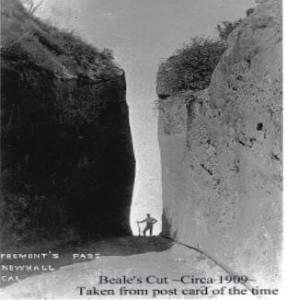 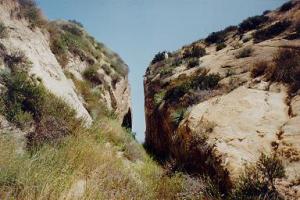 Originally 30 feet deep when the young General Phineas Banning drove the first stagecoach through it in 1854, later was it was deepened to 90 feet by troops under General Edward F. Beale in 1863, to allow “relatively” easy travel to points north. 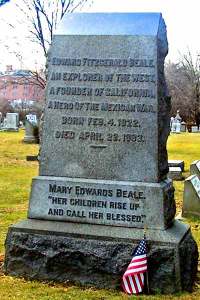 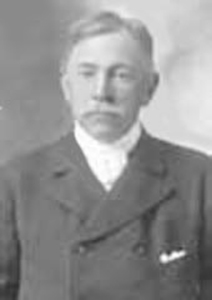 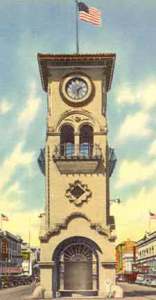 After his divorce from Hattie Blaine, Truxtun Beale married Marie Oge. She
wrote a book about the Beale house on LaFayette Sq “Decatur House and its
Inhabitants” Marie Beale 1954. Near the end of her life she bequeathed the
house to the National Trust for Historic Preservation.

New York, April 23rd 1903 Truxton Beale, who served as United States
Minister to Persia under President Harrison and later was Minister to Greece
and who is the divorced husband of the daughter of the late James G.
Blaine, was married today to Miss Marie Oge of San Rafael, Calif. Miss Oge
is the granddaughter of former Chief Justice [Salmon Portland] Chase of the
United States Supreme Court.