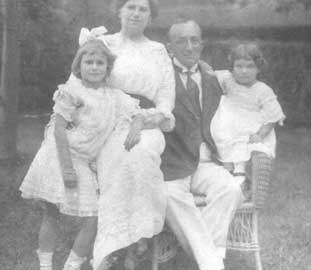 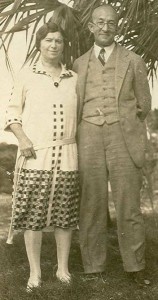 J. Charles Weschler was born 24 June 1875 in Alexandria, Egypt, the son of Marco Leo Weschler and his wife Anna Goldstein.
Family story is his father was with the Austrian prince’s consulate.
The family moved to Buenos Aires, Argentina [1876/77] and then to New York City about 1879.
Charles was educated in the College of the City of New York [1894] and New York University earning his law degree before he was 21.

“In 1908 Gracehull Realty, of which J. Charles Weschler cq was the president, bought a plot between Broadway and Amsterdam Avenue on the north side of Cathedral Parkway, as 110th Street is known in that section. He hired the architects Waid & Willauer and, instead of the 12 story buildings going up elsewhere on the street, he had them experiment with a more distinctive, lower building – only nine stories, sacrificing revenue for architectural effect.” 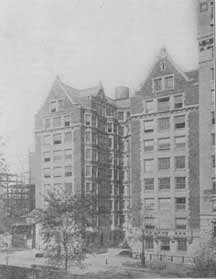 “The Britannia, an apartment house that JCW built and occupied 1909”

For 62 years Mr. Weschler was a practicing realty attorney in New York City.
He was a member of the New York Bar Assn.
With his former partner, Walter T. Kohn, he had won a claim against the German Government before the Mixed Claims Commission
for the sinking of the Briardeen in World War I.
Mr. Weschler traveled extensively for pleasure — his grandson Bob, as a teen, often accompanied him.
J. Charles Weschler died of a heart ailment on 8 Apr. 1959 in Alexian Brothers Hospital, Elizabeth. 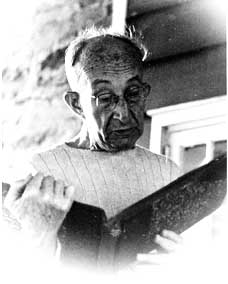 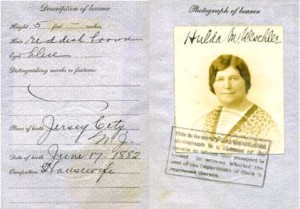 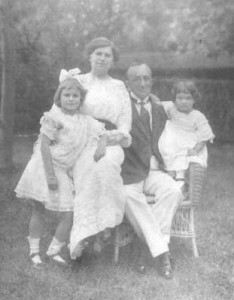 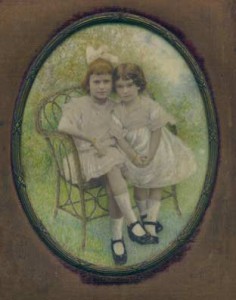 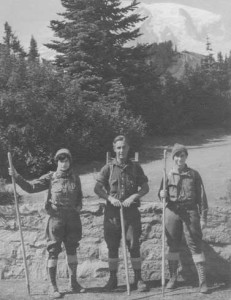 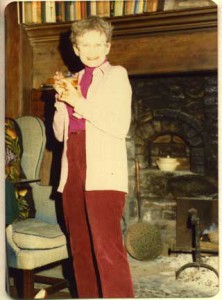 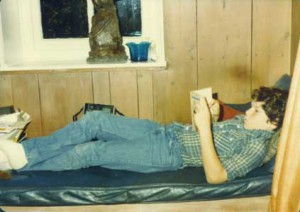 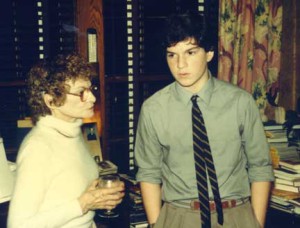