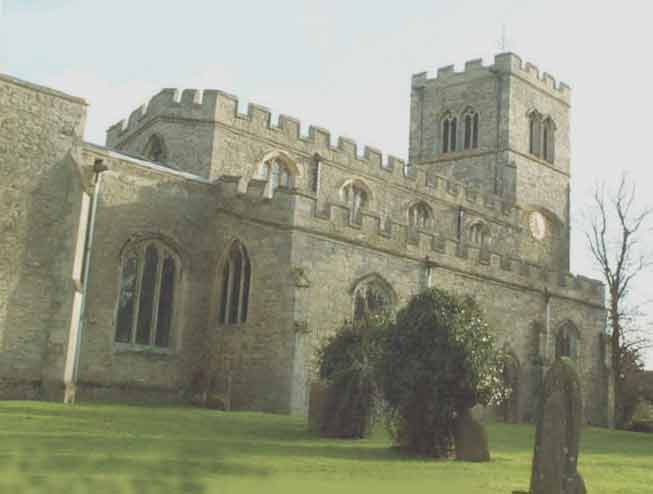 On the 4th of July 1616, the day his youngest son, William was baptized, Richard Wheeler sen of Cranfield, Bedfordshire, England wrote his will.
He was buried in Cranfield two days later on 6th of July 1616.
At that time his eldest son Richard was not yet seventeen years old,
but had been born before the register was started. 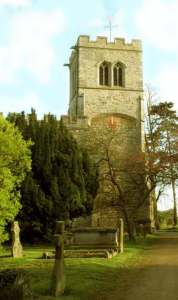 Willliam Wheeler of Stratford CT, who died at Delaware in 1666
was the brother of Thomas Wheeler who settled in Milford CT.
[wills of both brothers tell us this.]
William wrote his will 17 January 1666 and it was proved 8 November 1666.
had wife Sarah, brother Thomas Wheeler, two sons and a daughter;
Nathaniel Wheeler was a witness.
Sarah Brooks presented the Inventory.
His children are named in his brother Thomas Wheeler’s will of 18 Nov 1672
” Item I doe give to my brothers children here, viz: William, Thomas & Sarah
ten pounds to be equally divided amongst them.”

Sarah married 2nd 1666 William Brooks of Milford CT.
The will of William Brooks, 1 Dec 1684, named wife Sarah;
– two shillings to the wife of Thomas Wildman, she having rec’d her portion,
“and I doe further declare yt I know not that shee is any wayes related to mee”;
– William and Thomas Wheeler, sons of my wife;
– Sarah wife of James Biscoe; Hannah dau of Elder Buckingham;
– Richard Bryan and Jobamah Gunn.

Some interesting sites of old and new Cranfield

The church is a Grade I listed building with a 15th-century tower containing a complex surviving timber bell frame. English Heritage commissioned this tree-ring study to attempt to date its phases of development and assist making decisions about the structure in the immediate future.

One thought on “Richard Wheeler & Elizabeth”