This is my working hypothesis – the way I see it as of this moment!!
also being researched by David B Gammon who has contributed much to this page
looking for male line Cotten/on desc. to take part http://cottondna.family.nf/

Elba and Doug’s Wedding at Cottendale
When the bridal flowers did not arrive for the wedding. Someone went out into the fields
and picked bunches of cotton bowls to serve as the bridal bouquets. 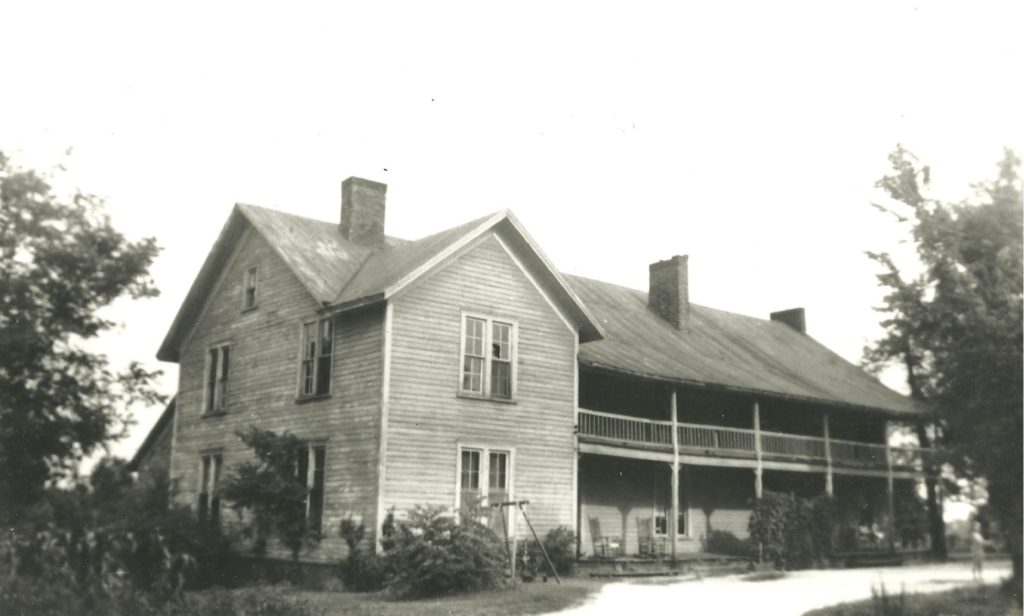 ran a boarding house in Trinity NC;When Jane Cotten Weeks ran the boarding house, it was for students at Trinity High School (housed in the old college building.)
Trinity had been the home of Trinity College, which moved to Durham in 1892 where in 1924 it became the nucleus for Duke University.  (Pic and info submitted by Dan and Denise Warren)

sources include
the online Bible of Susanna Swepson Southall [pub 1937] -she started her record in March 1840.
The Cotten Family of North Carolina by Bruce Cotten 1929, revised by his sister Elba Cotten Wesson 1963