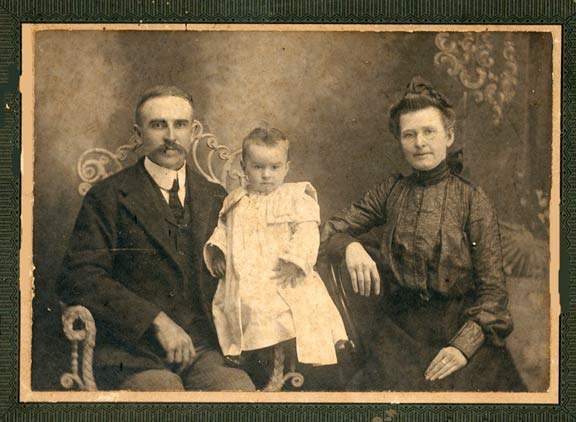 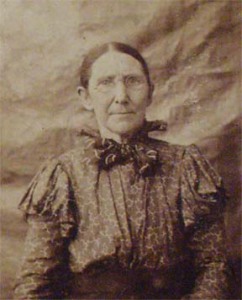 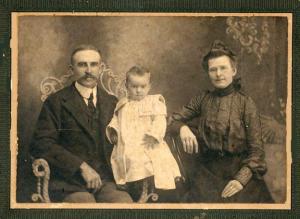 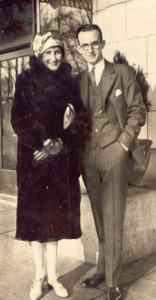 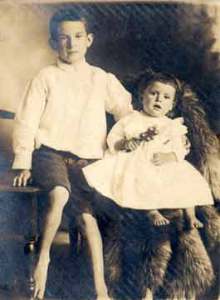 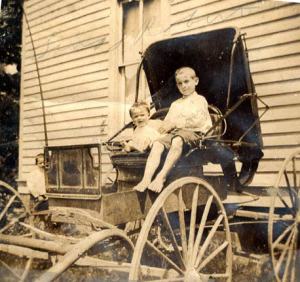 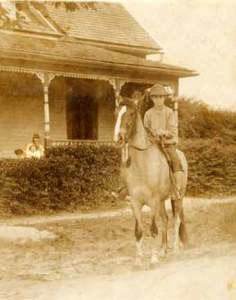 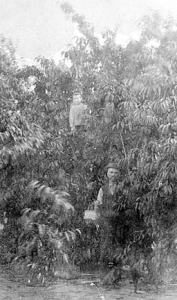 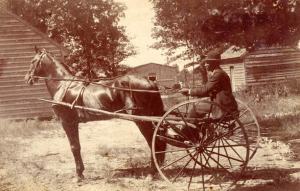 Pictured at Dempsey Trevathan’s farm
Children feeding chickens
Leno in a peach tree with father Dempsey
horse, sulky and “driver”
Note: thanks go to Helen and Chuck Trevathan
for sharing these pictures and family information

“Wm. R Raynor a school teacher for many years, a noted songster, and Justice of the Peace, and an officer of the law and a surveyor” 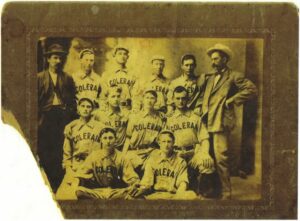 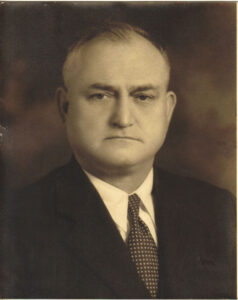 This picture of Hezzie hangs in the Vidant Hospital in Ahoskie, formally
called the Roanoke Chowan Hospital.  He was a trustee of the hospital

and helped to get it built originally. Carlyle. 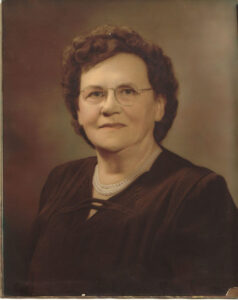 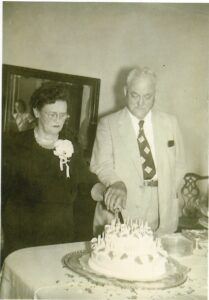 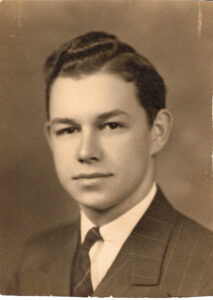 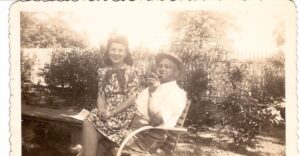 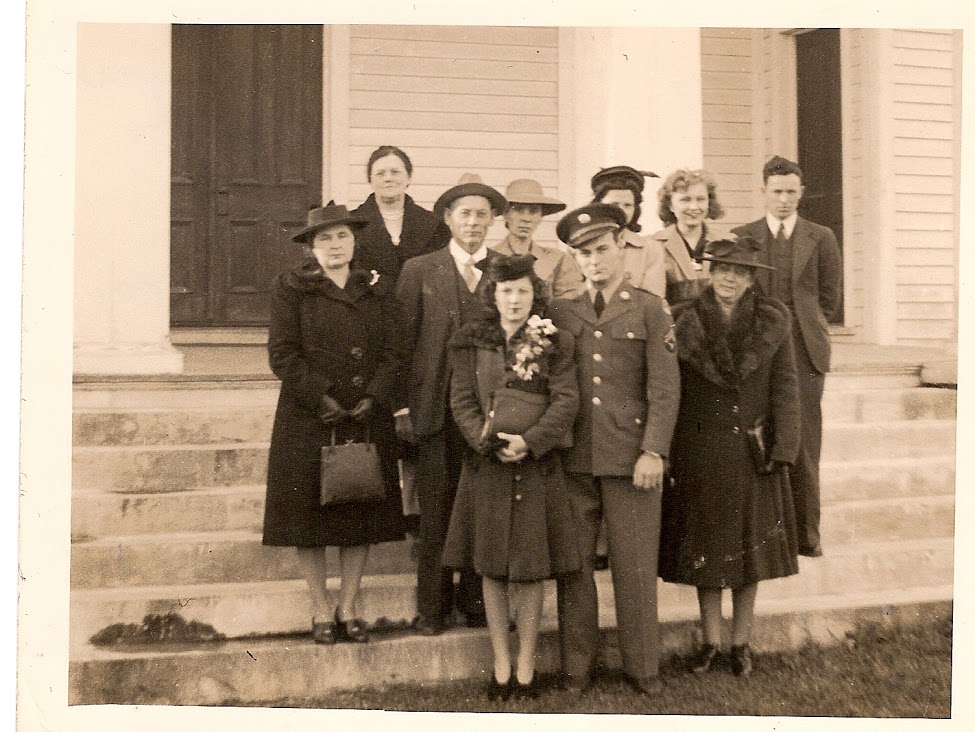 Joseph and Beulah’s wedding day.  On the steps of Powellsville Baptist Church 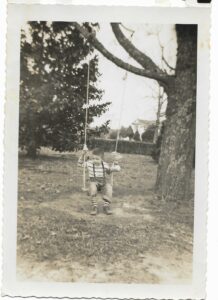 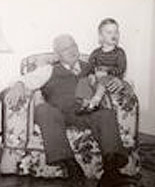