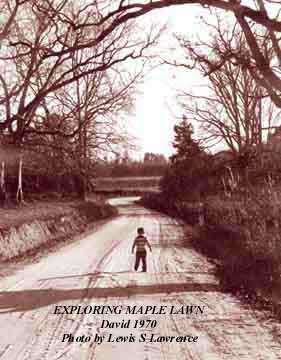 My great grandparents, John Wheeler Moore and Ann Ward Moore, and their children moved here to live with her mother in 1866 after their beautiful 3 story white brick mansion in Murfreesboro burned. 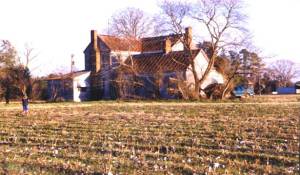 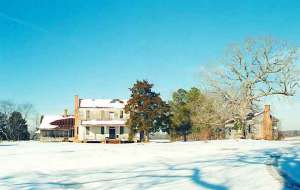 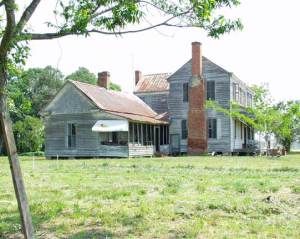 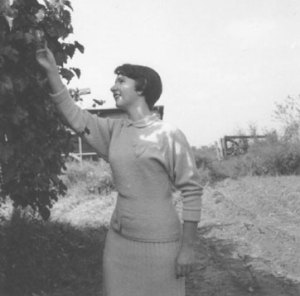 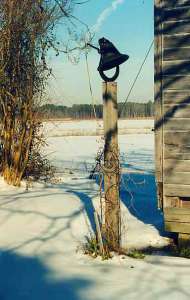 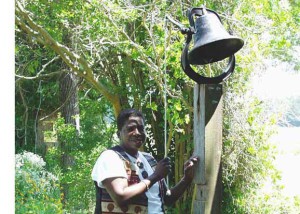 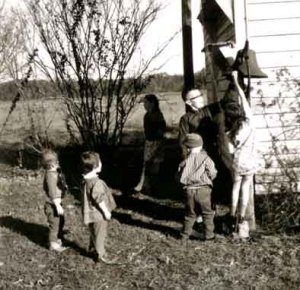 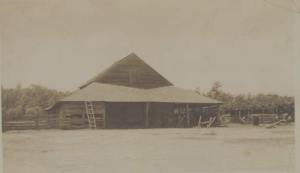 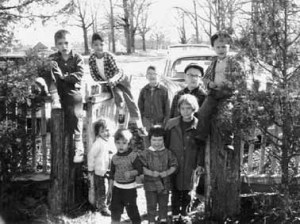 Fish in the swamps
The Jones Hole, Cypress Log,and The Island
were some of our favorite spots to fish using simple bamboo poles and lines baited with earthworms dug from our back yard. 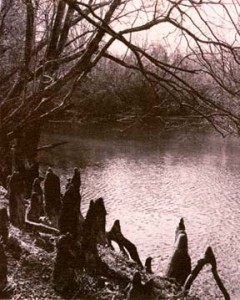 Come with us to church 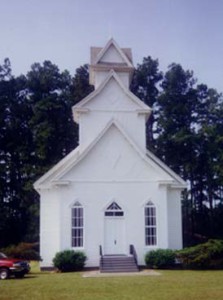 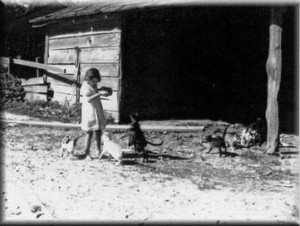 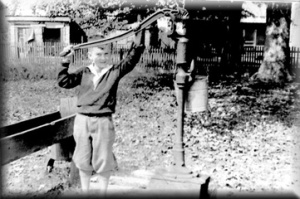 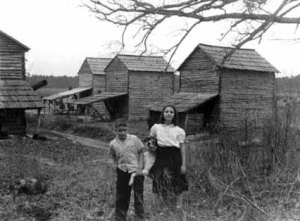 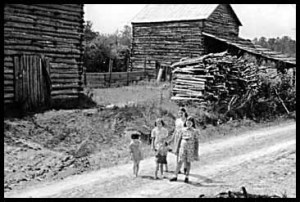 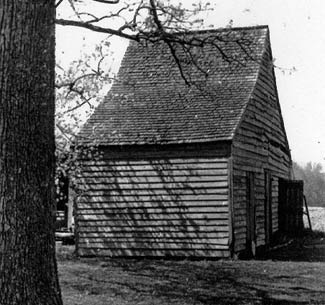 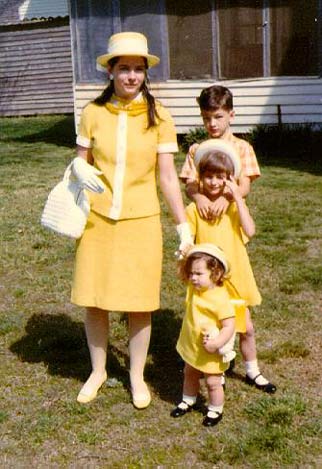 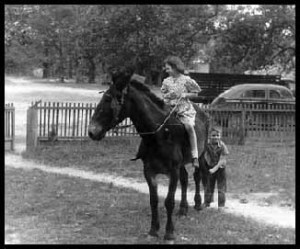 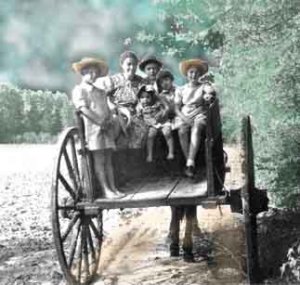 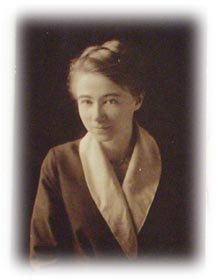 Excursion
1938 That’s Miss Madge Conwell with us in the cart. Her father Dr. Conwell served as a missionary doctor to Mexico. She owned the old Lassiter place next door to Mulberry Grove by inheritance from her mother. (I just noticed that this is also the old Lemuel Burkett home) Madge spent most of her childhood at Chowan College, which at that time also had a prep school. She had come for a short visit but stayed five years. She was a friend from my mother’s college days. From left: Jane, Miss Conwell, arm about Sally, John, Helen, and Julia. 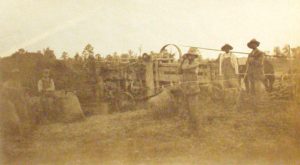 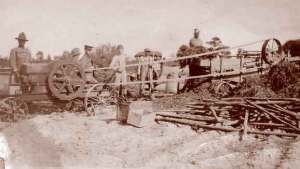 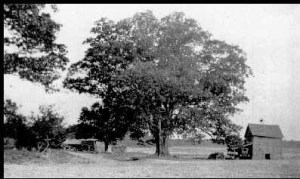 The old Dairy as Playhouse 1937 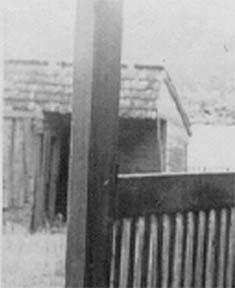 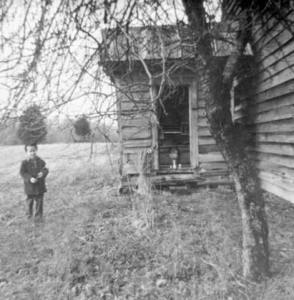 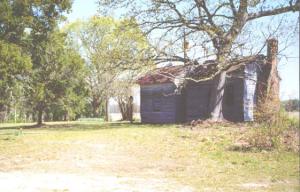 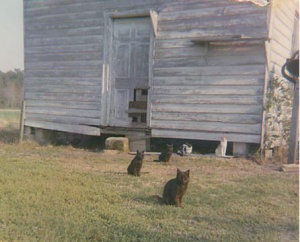 January 2002 – the office with the old kitchen that we moved from the rear corner of the yard.
photo by Cathy Spruill

the Blacks of Maple Lawn and Mooretown
Luke Moore Henry Ward also the Ben Riddick family
Some of the Black Moores from Mulberry Grove also came to live near-by.