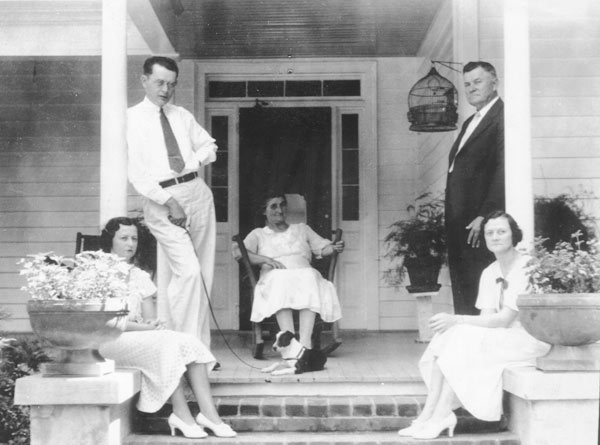 Uncle Jim was a Spanish Am War Vet 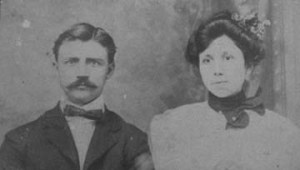 In 1930 Uncle Jim was the freight agent for the W&P railroad in Powellsville. 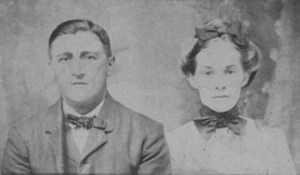 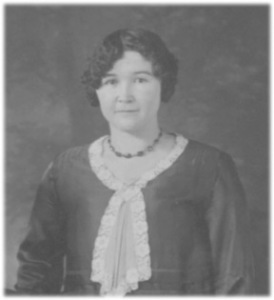 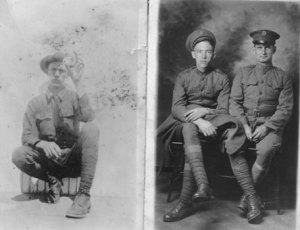 ;
Johnny – soldier during World War I 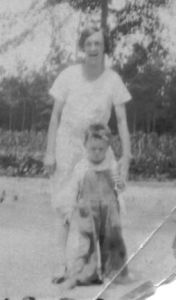 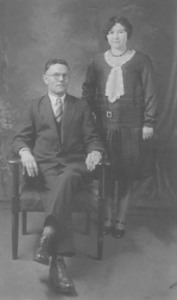 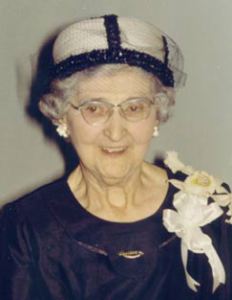 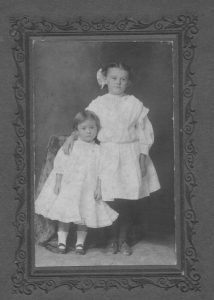 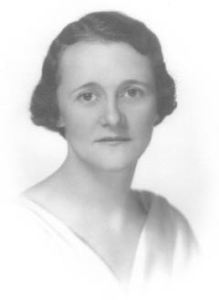 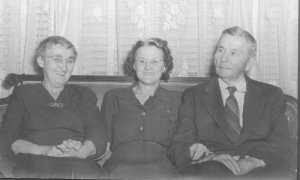 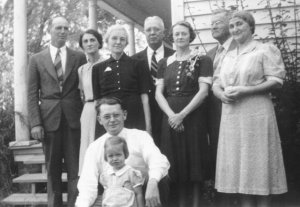 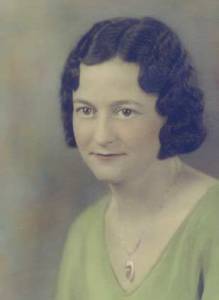 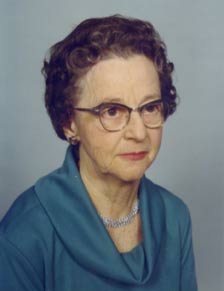 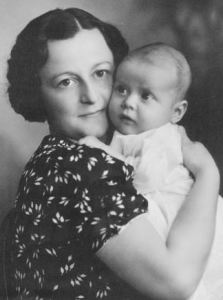 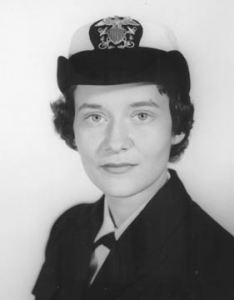 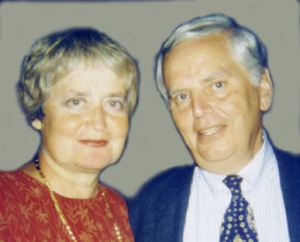 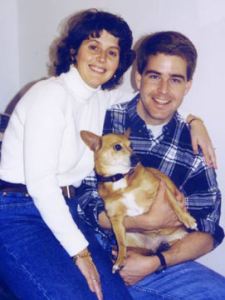 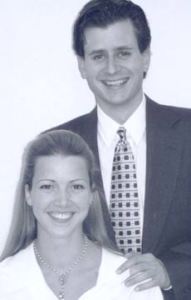 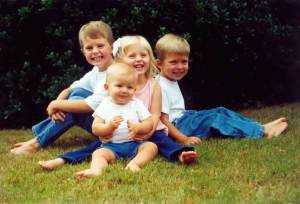 Left to right: Alex, Lauren and Jacob, with Andrew in front.
photo by Yvonne Bogle 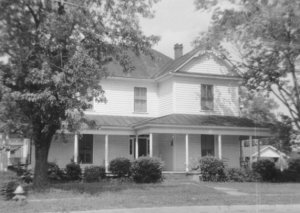 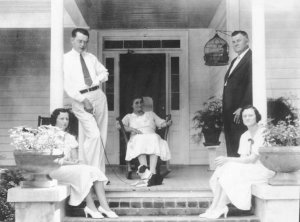 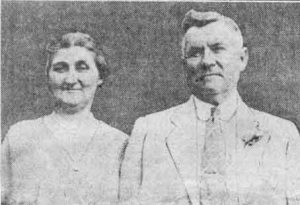 David L. Myers took a job as a salesman in the mercantile branch of Cockey & Powell in Dec 1889 in the new town of Ahoskie.
Mr. Myers starting operating under his own name in 1897.
He was the town’s first jeweler and for many years did both a general mercantile business and a jeweler shop.
For several years now he has engaged in the jewelry business solely. 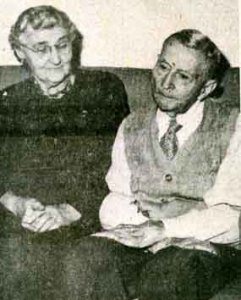 DOUBLE CELEBRATION: Mr. and Mrs. David Lawrence Myers
of Church Street, Ahoskie are observing two anniversaries Thursday
(today). March 22 is their 57th wedding anniversary and also the 78th
birthday of Mrs. Myers. The Myers have two daughters, Mrs. Ruby
Dennis of Raleigh and Mrs. Sybil McKeel of Greensboro and two foster
daughters, Mrs. Perry Walters of Greensboro and Mrs. Joe McCarthy
of Elgin Illinois. Mr. Myers, now 87, came to Ahoskie in 1890 to clerk
in the Cocker and Powell commissary, the first store in Ahoskie. Mrs.
Myers came here after their marriage nine years later. Myers, who
believes himself to be the oldest man in Ahoskie, opened his own general
merchandise firm soon after their marriage. About 15 years later he went
into the jewelry business and was the town’s first jeweler. About 10 years
ago the business was sold and became Garrett’s Jewelry. Mr. Myers had
retired from the business about three years prior to the time of the sale and Mrs. Myers operated the store until it was sold. (Staff photo.)

One thought on “Nell, Armstead, and Jim Rayner”