This is my working hypothesis – the way I see it as of this moment!!
the following information supplied byJanet Briton is posted here at her request. 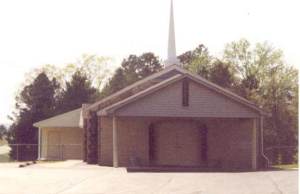 “Mrs. Sarah A. Brittain ( nee Neal) was born in Rutherford County Tennessee, December 20, 1833, and died near Morganton, Van Buren County, Arkansas, at 7:30 O’clock on the evening of March 1, 1895.
Was married to P. H. Brittain March 14, 1854.
Came to Arkansas with her husband in 1859 and returned to Tennessee in 1870 on account of her health.
Again came to Arkansas in 1885 where she has since lived. . .
in 1854 and joined the Christian Church. She was mother of nine children six of whom still live. . .
For the last few years she has been almost an invalid; she having that dreaded disease, catarrh of the lungs. For the last few weeks she was almost helpless. . .
She leaves an aged husband, one daughter, five Sons.” 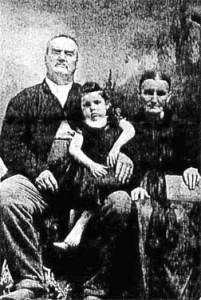 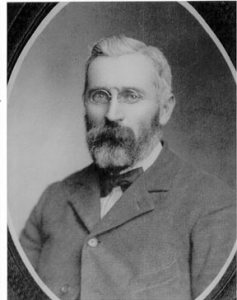 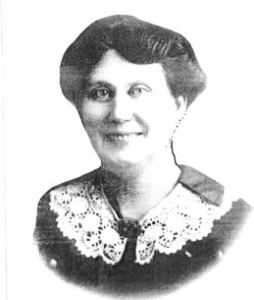 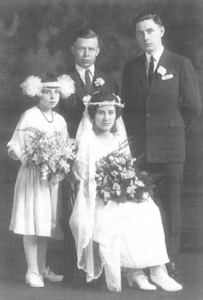 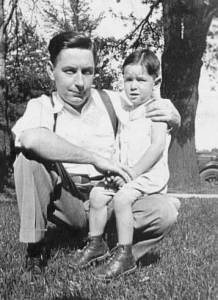 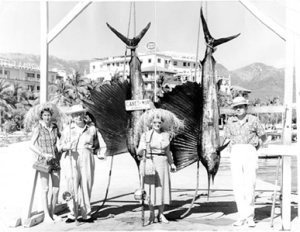 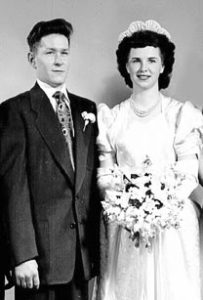 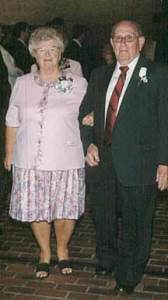 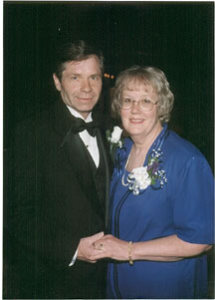 Gary and Janet at their son’s wedding 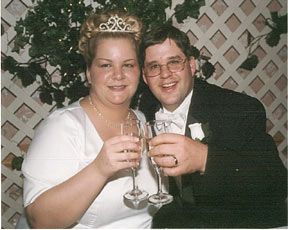 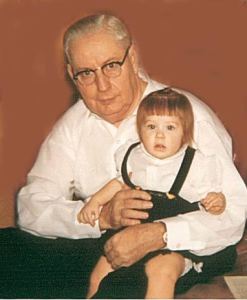 Gayle and her Granddad Arthur 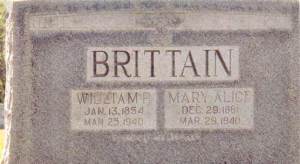 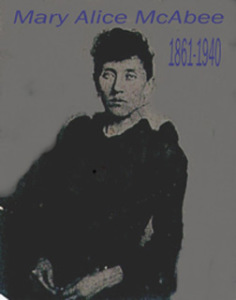 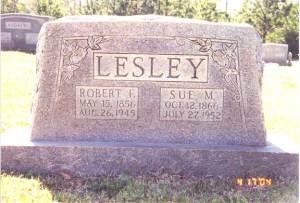 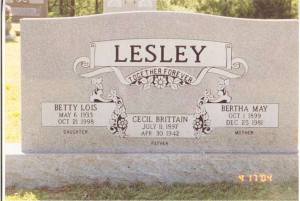 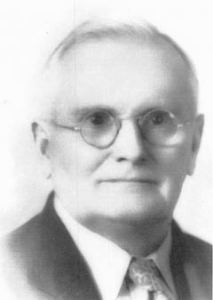 married 1902 Nannie Linn 1879 – 1931
Retired Physician Succumbs at Conway. Dr. Andrew Jackson Brittain Conway, AR, Jan. 16, 1941
Dr. Andrew Jackson Brittain, 71, retired physician, died at his home today. He removed from Tennessee to Quitman at the age of 16. He attended Quitman and Clinton academies and taught for several years in rural schools of Cleburne and Van Buren counties. He was graduated from the Medical Department of University of Tennessee at Memphis. He practiced in Van Buren County until 1918 when he removed to Conway. He retired soon thereafter to look after real estate holdings. He suffered a broken hip in a fall at his home August 7, 1940, and had been an invalid since. Dr. Brittain is survived by a son, Dr. W.L.Brittain of Conway; two daughters, Dr Ruth Brittain of Conway and Mrs. C.W. Owen of Long Beach, Cal.; a brother Dr. J. ( James ) E. ( Edward ) Brittain of Searcy, and a sister, Mrs. R. ( Robert) F. ( Frances ) Lesley of Morganton, Mrs. Owen is flying in from Long Beach.”
. . grandfather of Nancy
a. Dr. Wallace Linn Brittain 23 June 1904 – 4 Sept 1945 AR 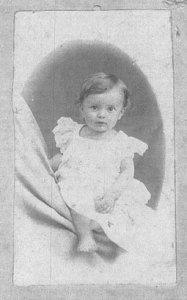 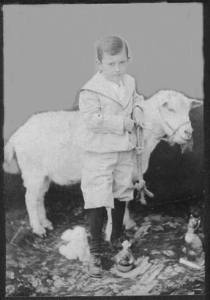 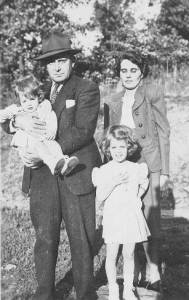 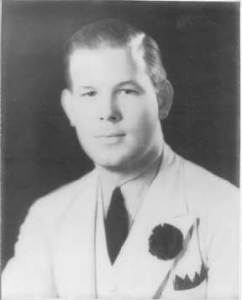 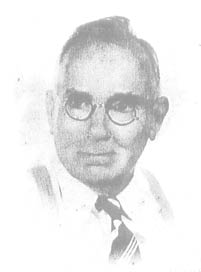 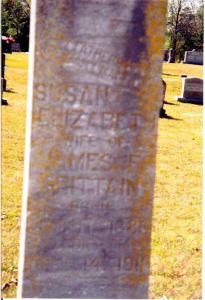 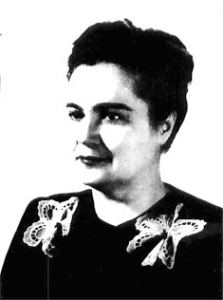