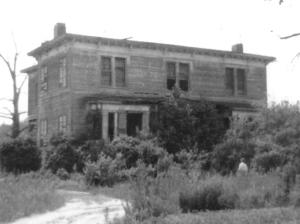 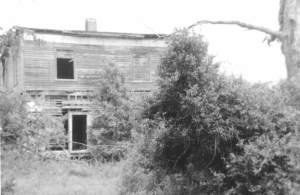 “The Cotton House, located between Lewiston and Kelford, was built of hard pine, painted yellow with green blinds and large colonial posts on the porch. It had eight rooms, four upstairs and four downstairs, four large halls and two porches. Under the house was a cellar where supplies were kept. The Cottons entertained frequently. At one party, a man was killed while gambling. After Lewis Cotton’s death, one-third of the land was sold and two-thirds rented to tenants. When Cotton’s grandson, Doctor Skinner died, the home and land were sold.” excerpts from a theme by Roy Michael Peele. 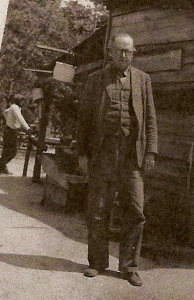 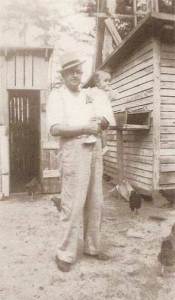 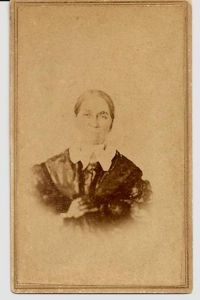 Dear Aunt Sally: There was a much older Cotten house just up the road from the Lewis Cotten place. It was a two-story Federal period structure. Not very large but with fine interior woodwork. This was probably the original Jesse Cotten house. Civil War era maps labeled the place “Mrs. Cotten”. This would be Maria Rhodes Cotten, Lewis’ stepmother and mother of Mary Eliza, Margaret, Martha Jane, Betty, Cullen et al. This is the site of the double marriage in 1854 of Mary Eliza to Alfred Garrett and Margaret to Jesse Jacocks. The house disappeared sometime in the 1980s.

Jesse Copeland Jacocks was from Perquimans County. He and Margaret show up there in every census from 1860 forward. So I doubt that they ever lived in Bertie County.

The 1880 census shows Maria and Cullen living by themselves.

In 1900 Jesse C. Jacocks, aged 31, and wife Sarah T., aged 21 along with children Jesse C. (aged 2) and Emily L. (6 months) are living with Cullen Cotten at Roxobel. This would be Jesse Cotten Jacocks I, son of Jesse Copeland and Margaret Cotten Jacocks.

This third J.C. Jacocks is the one I knew in Windsor. He ran Jacocks Building Supply on the bypass for many years. He had a son Thomas Stevenson Jacocks (Steve) my age and a daughter Annette slightly younger. He and his wife Judy were great friends of Cousin Collins and Ann Cooper and had a cottage next to theirs at Bal Gra.

This finally clarifies the story for me. I could never understand how the Jacockses could be in both Perquimans and Bertie counties. Love, James 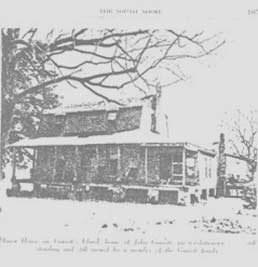 [They had a splendid mansion with a double parlor on the waterfront. It was completely destroyed during the battle of Plymouth. James used to correspond with her granddaughter Mary Cotten Davenport. She had a portrait of Mary Eliza done before the Civil War.]
a. Alfred C Garrett 23 Aug 1855 – 7 Dec 1934 Plymouth NC dsp
b. Kenneth Garrett 1 Jan 1857 – 2 Jan 1923 Plymouth dsp
c. Mary Garrett 1858 –
d. Jessie Marie Garrett 1861 –
married Dr. Ward 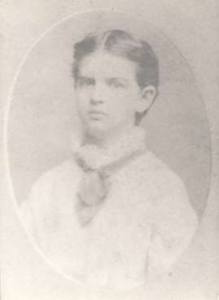 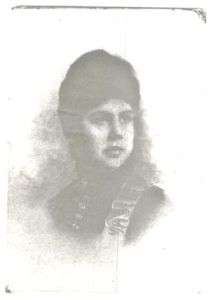 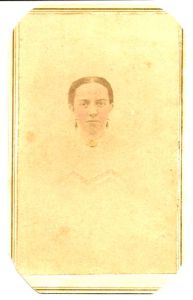 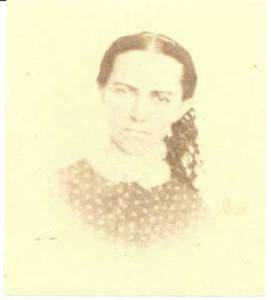 she was bapt. 2 Mar 1862. Buried family cemetery.
[these Cotten women were all Episcopalians and were active in the organization of Grace Church in the 1850’s. This is the church on Hwy 11 across from the Dr. James Walton house.