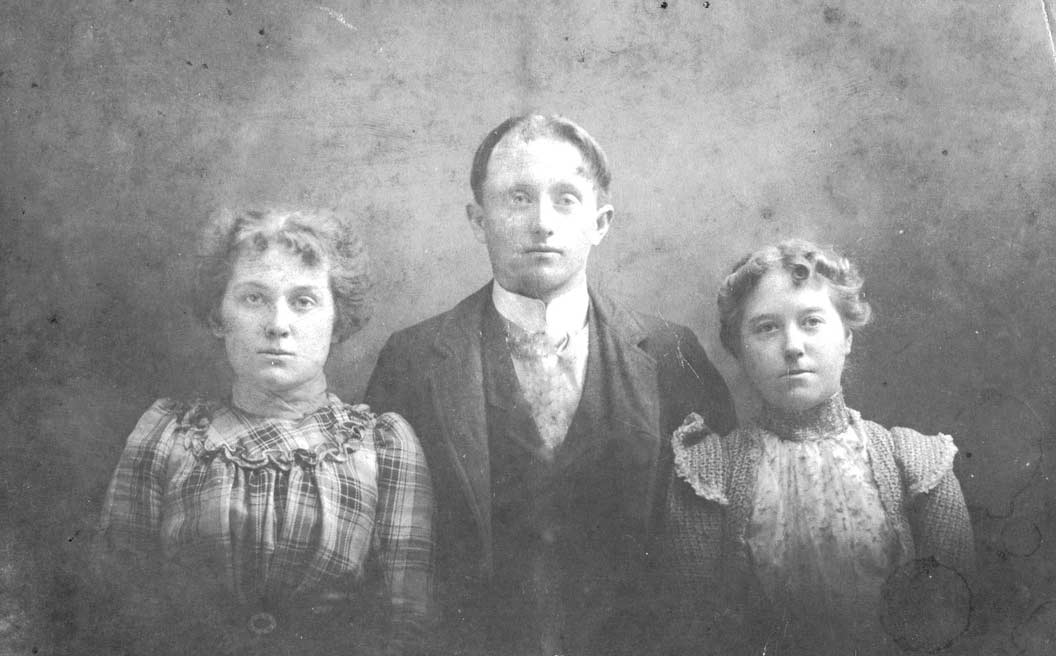 This is my working hypothesis – the way I see it as of this moment!!
posted here at the request of Leroy Foster
including info and pictures supplied by Randy Moore
Noah Webster Foster 1837 – 1909 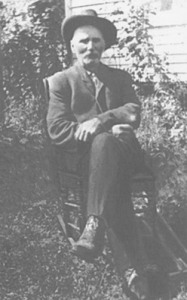 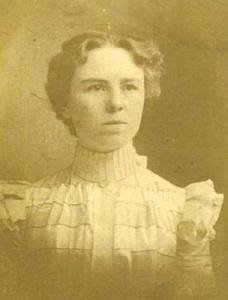 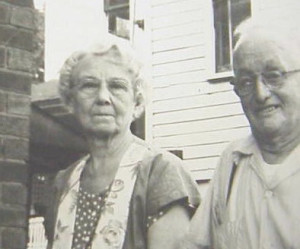 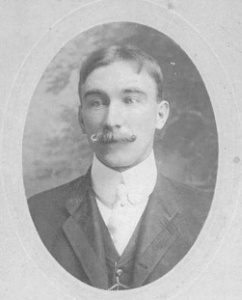 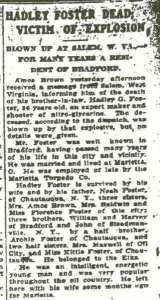 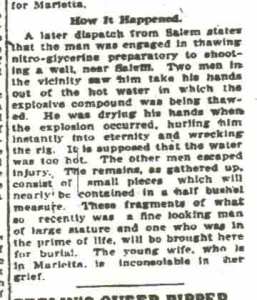 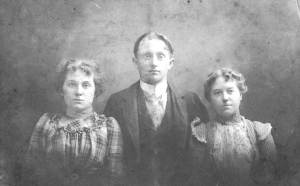 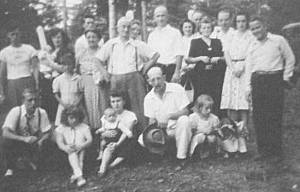 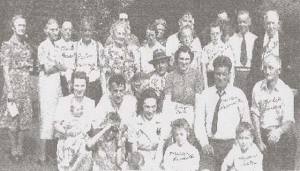 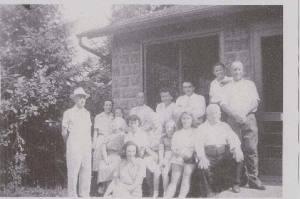 Peter Barnhart was born 23 June 1787 in Berlin, Somerset Co PA, the son of Peter Barnhart Sr and wife Martha [Molly] Boyer. Another time it is given Bower
Amy Waterbury was born in 1796 daughter of Samuel Waterbury and wife Rachel Scofield

“Peter Barnhart Jr was long an inn-keeper at Hartfield, but over thirty years ago removed to Michigan and thence to Iowa where he died last fall [1876]] ”

e-mail from Roy Foster:
It also mentions in the article about Peter Barnhart, Senior being the first to raise the American Flag on Chautauqua Lake and having the first settlement on the east side of Chautauqua Lake working for the Holland Land company to clear land to build roads which he did to pay for his land he bought from them.

from article in the Jamestown Post Journal – Feb 1953 —
Descendant Donald Mackenzie relates that Peter Barnhart, born in Germany in 1751, and his brother Jonathan, stowed away on a ship from Holland and were not discovered until the ship was too far from shore to turn back. When the ship landed in Philadelphia in 1771, the youths were sold into bondage to pay their passage, and relatives of George Washington were their redemptioners.
In 1775 Peter married Molly Boyer, a Swiss immigrant. The following year General Washington needed soldiers in the battle near Pittsburgh, and the two young men joined his army.
Discharged from the army, they both bought property. Jonathan, more conservative, retained his, but family legend says Peter lost his property. He tried to rejoin the army but was not accepted. Leaving his wife and younger children with Jonathan, Peter and the older children journeyed to Erie where he tried to join the Coast Guard, but was again rejected. Still intent on a military career he came to Mayville to see Colonel McIntyre who had a fort at what is now Morris and Erie Streets in Mayville.
The colonel persuaded the adventurer to take up land in the newly-opened territory. Peter walked up Crandall
Creek dug out a spring and built his cabin where Shorehinds Road is now. The water in the well was rusty
however, so he. dug another well near the site of the old J W and N W Railroad.
This well may still be seen. Peter then set out for Pittsburgh to bring back the rest of his family and goods. He drove on the ice of the lake and rivers. While he was gone lightning struck his cabin and one child died in the ensuing fire.
Peter returned with his family and had just finished rebuilding the cabin when an agent of the Holland Land
stopped to enquire what he was doing on their land. Peter replied he had just came here.
He then made a deal with the agent to buy the land and he and his sons would work for the company surveying and building roads until the property was bought. He received his deed in 1805.

Would you be interested in joining the www.fosterdna.org project?