This John Riddick is thought to be the son of Abraham Riddick.

Jean Riddick was the daughter of John Riddick “of the White marsh;”
she has a brother Moses Riddick who she names the executor of her will.
This John was on the 1704 quit rent with 350 acres in Nansemond Co. 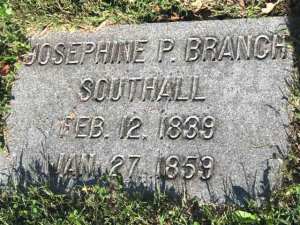 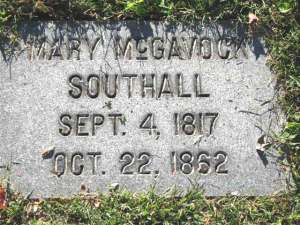 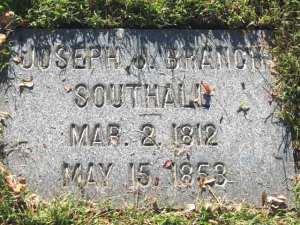 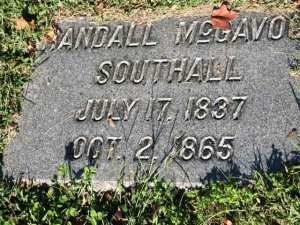 Note: there were two Seth Riddick’s who married Leah’s in Gates Co
Robert Riddick who married a daughter of Thomas Docton named a son Seth B Riddick ca 1747 – 1824 who married Leah Hunter daughter of Jacob Hunter and Sarah Pugh Hill. [he stated in a deposition that he was 73 years old in 1820.]

Nov 1814 – the last will and testament of Micajah Riddick senr. decd. was exhibited into ct by Micajah Riddick and David Riddick the Executors therein appointed and was approved by the Oaths of Humphry Hudgins & Hillory Willey — Haun’s abstract of Gates Co Ct Records