James Moore was living in Hertford Co in 1758 next door to Mulberry Grove.
just about where Pleasant Grove Baptist Church is today.
They were not moving around, but the political boundaries did. So Bertie County, Northampton County and then Hertford County are all locations of their records. 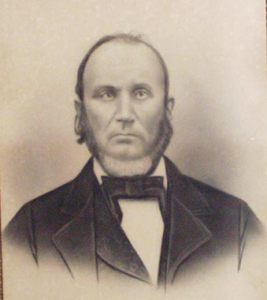 Also living in the home of James Moore and wife Marina were the orphaned sons of his brothers Laurence d. before 1779 tax list. and William E. d ca 1780.  In 1779 James Moore was holding money belonging to the orphans of Laurence\Lawrence Moore. I have always assumed the younger Laurence was Laurence’s son also.  But one of the younger Laurence’s descendant says no, that he was the son of James.
Well, it is a fact he was raised in the home of James Moore.  Could it have been that he and Cornelius were twins? They were either double first cousins or brothers.
1. Maj. Cornelius Moore est 1767 – Dec 1823 son of Laurence
2. James Wright Moore 1773 – 1815 son of William E
3. William E Moore 1775 – 1818. son of William E.

I notice that most of Laurence’s children named a daughter Sarah– I find no Marina or Murene or Mariah.  I believe that this Laurence was the twin of Cornelius Moore son of Laurence Moore and Sarah Cotten. After their father died James Moore was their guardian and they were raised by James Moore in his home. 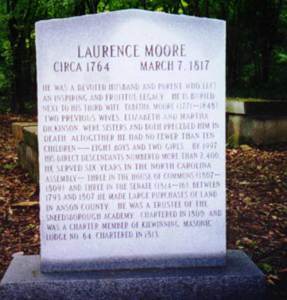 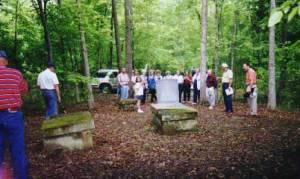 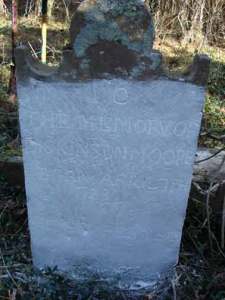 Rosannah’s stones has fallen off it’s pedestal and is laying on it’s side. In memory of ROSANNAH MOORE Died Feb 23rd 1860. Aged 67 y’rs 3 mon’ 15 da’s At an early age She embraced the Christian Religion And was baptized Into the fellowship Of the Baptist Church Of Christ Nov 1830. ___________
Her life was beautified By the graces of Religion And adorned with The excellencies of Consistent piety She died deeply lamented By this Community Whose confidence and Esteem she enjoyed in An eminent degree. Her death was like the Setting sun in a clear And unclouded day Reflecting a radiant beauty Up the path she had walked She gently breathed out her Meek and quiet spirit And a serene and heavenly Smile rested upon her face As if to soothe the sorrows Of the bereaved ones Who wept around her bed. ___________ “Dearest Mother thou has left us Here thy loss we deeply feel But ’tis God that has bereft us He can all our sorrows heal. 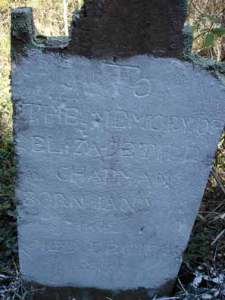 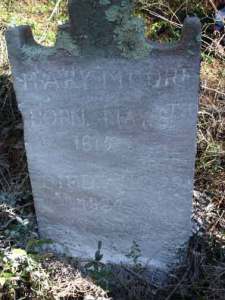 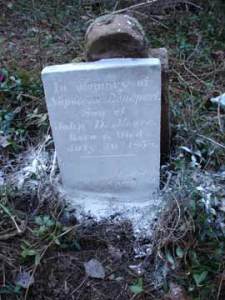 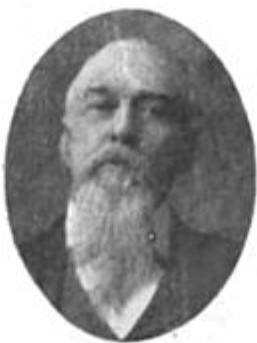 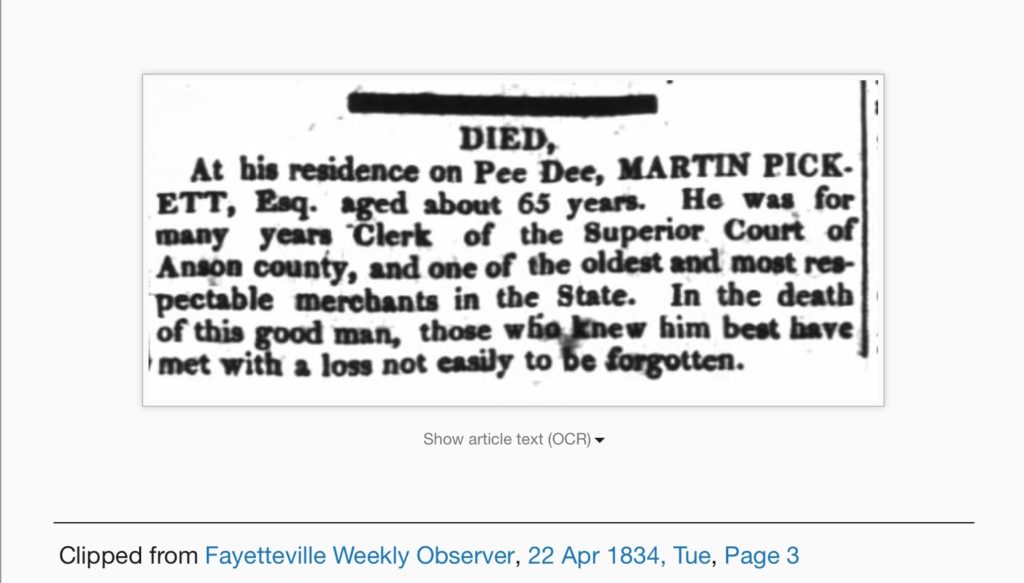 By the way, Carolina Moore Watkins also raised my grandfather’s brother, Cornelius Moore Anding and he inherited from Ernest Moore as well.
Finally, a book was published by the Falls County Historical Commission many years ago.
Here is an excerpt from that book regarding Cornelius Moore:
“Cornelius Moore Anding(called “Moore”), b August 30, 1904, at Rosebud, Falls County, Texas–was the youngest of four children of Martin Alexander and Julia Moore(Watkins)Anding, II, and a maternal grandson of Napoleon Bonaparte and Carolina(Moore)Watkins, and great-grandson of Cornelius Moore, who came to Milam County, Texas ca 1851, leaving his family in Alabama. He subsequently moved to Wilderville, Falls County, Texas.”
Reference:
“Families of Falls County”, Compiled and Edited by the Falls County Historical Commission, page 10, column 2 and page 11 column 1

e-mail from Alan: Due to her father’s death in 1789, siblings Sarah Dickinson, and brothers John and Laurence Dickinson, became wards of Laurence Moore.

followed by John Dickinson @ 9, and finally, Laurence Dickinson, who would have been @ 7 years of age.

This is when another child, Abagail Dickinson, evidently died.
Although Elizabeth (Dickinson) was Laurence Moore’s 1st wife,
by 1801, his 2nd wife, and her sister Martha (Dickinson) is also believed to be deceased.

By the end of 1801, Laurence Moore was married to Tabitha Lockhart Moore (his cousin, through Moses Moore?). Tabitha was Laurence Moore‚’s third, and final wife.

I attended a “dedication ceremony” in 1998 for the discovered gravesite of Laurence Moore & his third wife, Tabitha in Polkston, Anson County, NC. 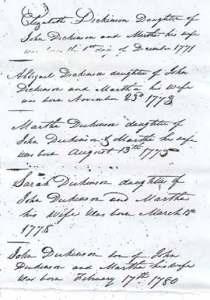 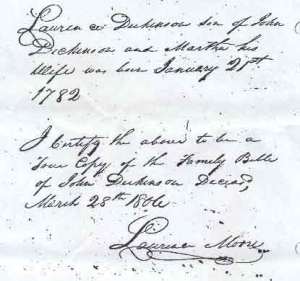 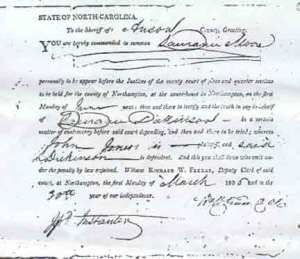 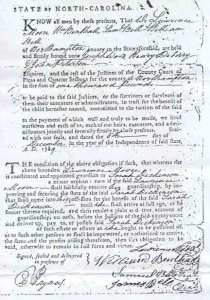 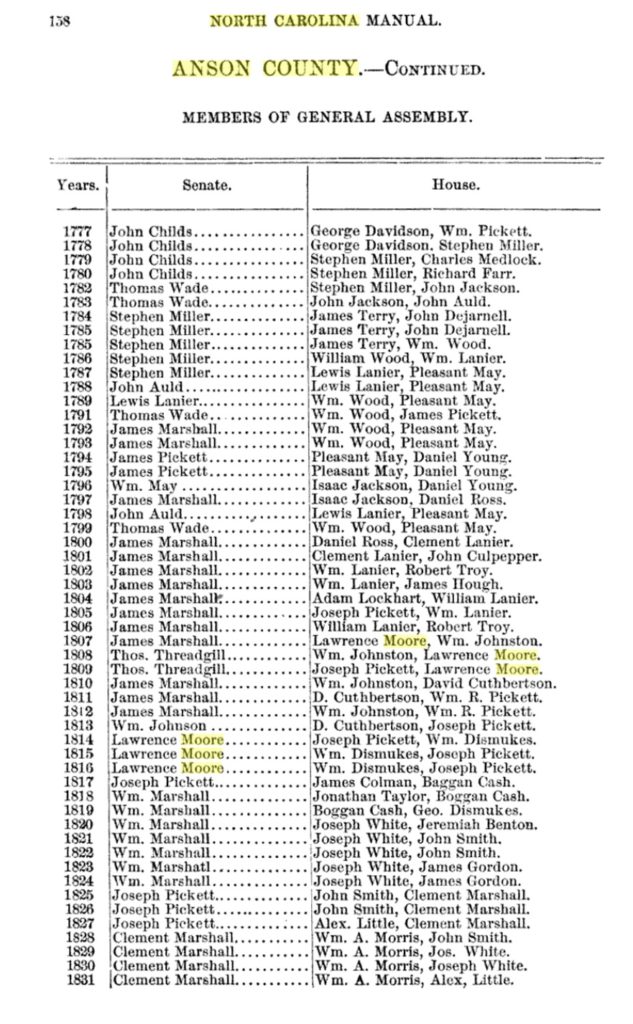 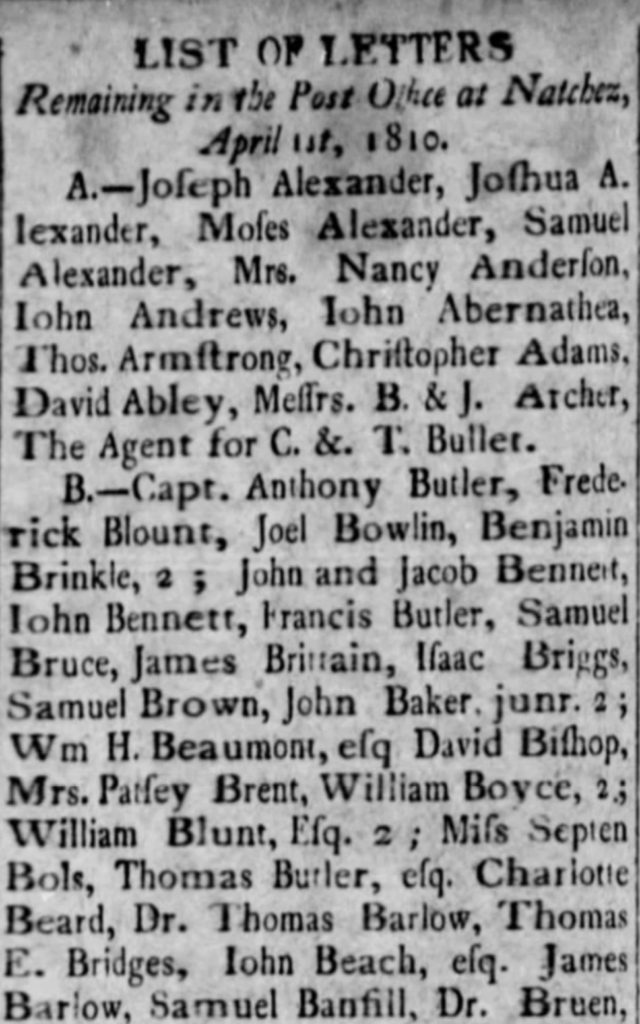 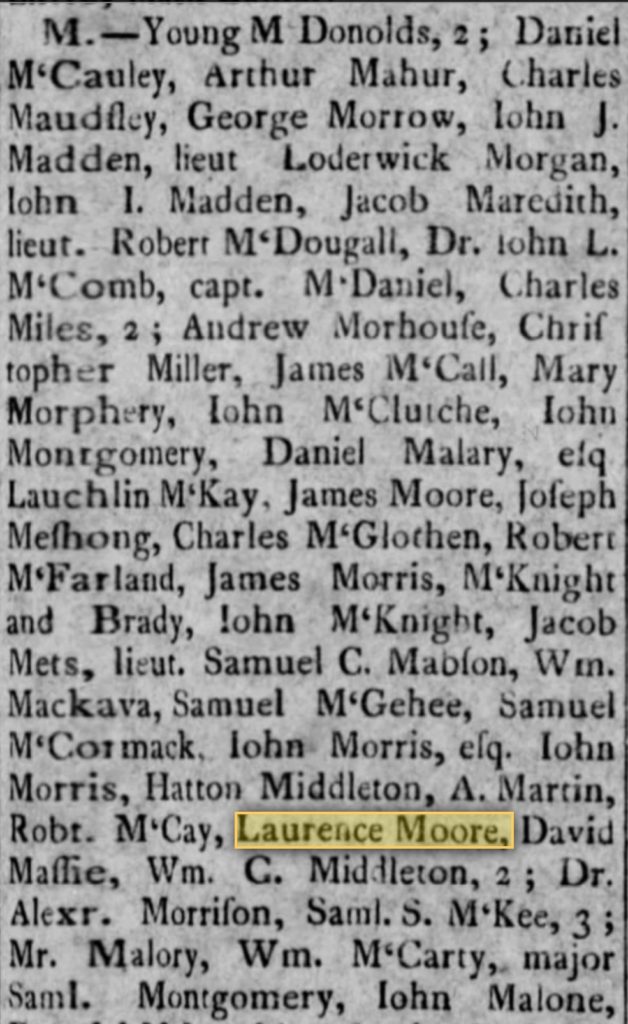 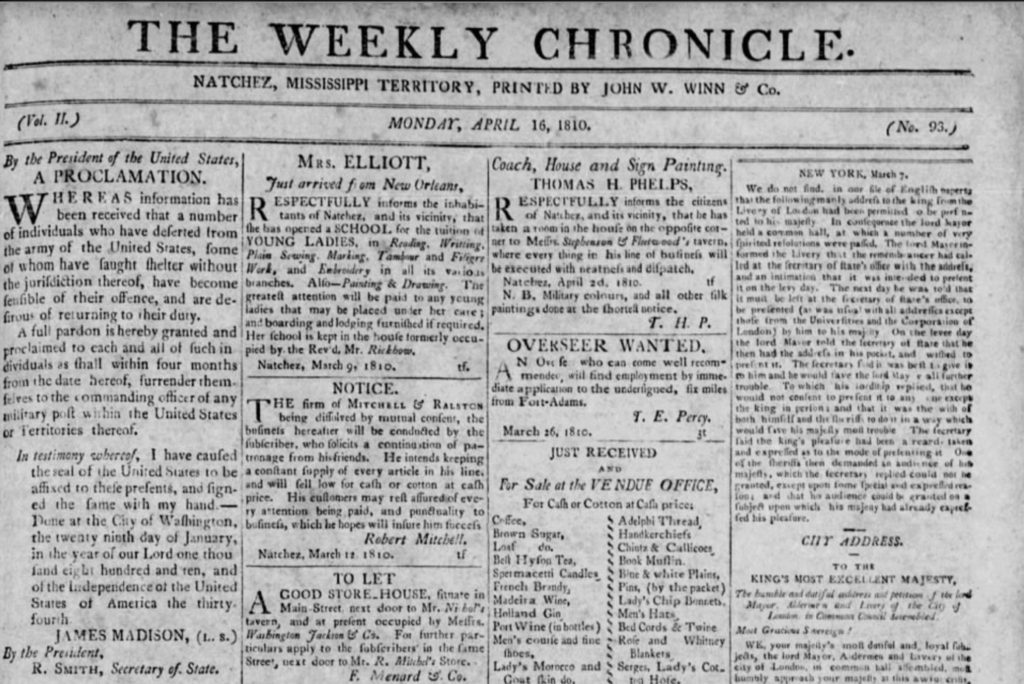 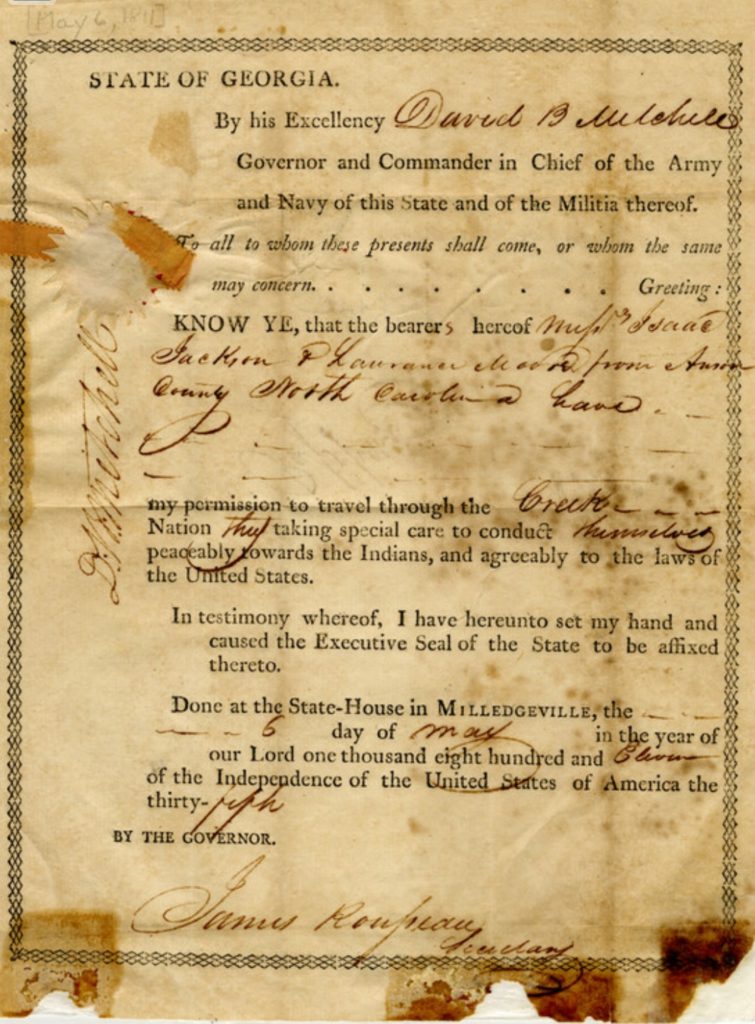 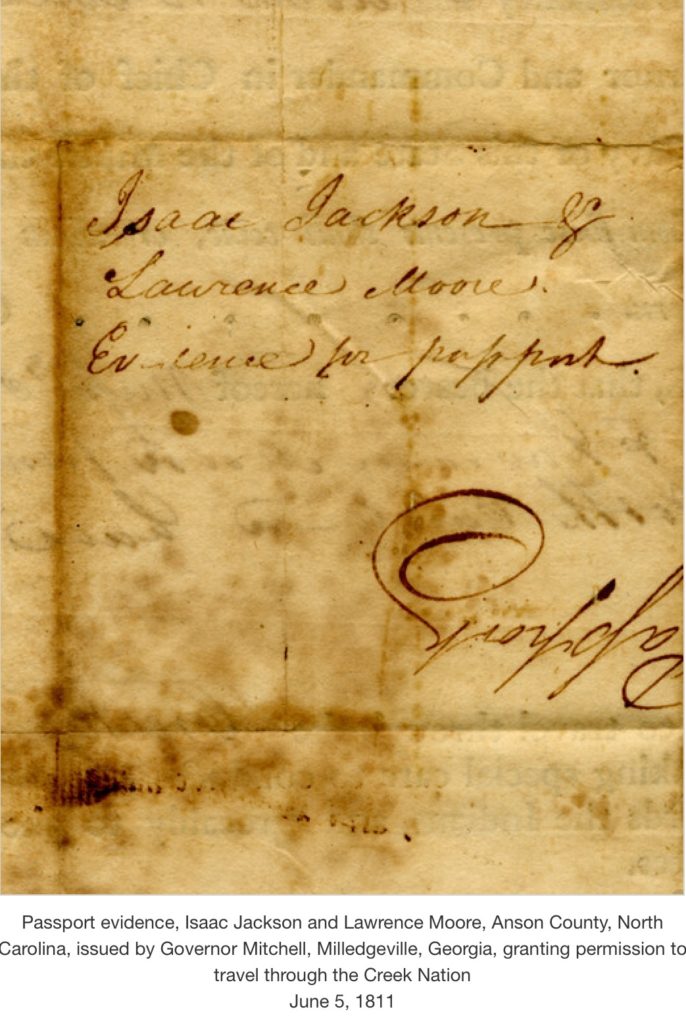