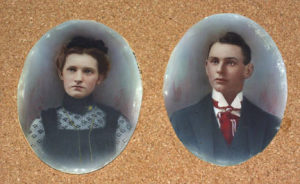 Robert Abner [Rob] Holloman, son of Jesse Holloman and Elizabeth Bridger was born 21 Apr 1874. Rob and Pauline lived on their farm near Ahoskie where they owned and operated the Indian Springs Dairy Farm. Next door to them in a smaller house lived their son Red Holloman who operated the farm with him.

Rob Holloman died on 24 Feb 1951 from burns suffered while burning brush alone on his farm.
Pauline Roberta Vann was born 21 Sep 1882. She was the daughter of Thomas Jefferson Vann and his wife, Elizabeth (Bettie) Mitchell. Pauline died 22 Dec 1970. 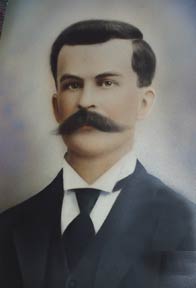 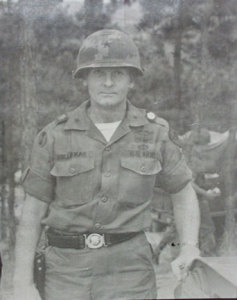 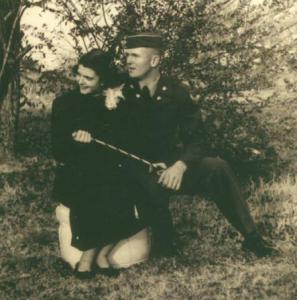 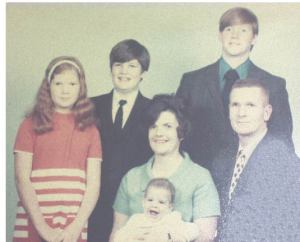 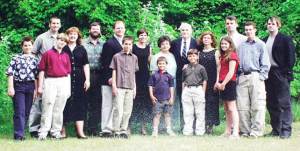 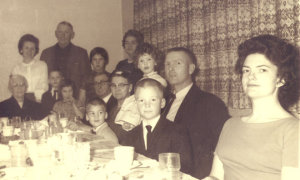 the homes of Rob Holloman and son Red Holloman