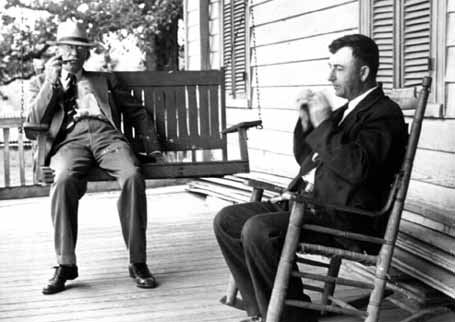 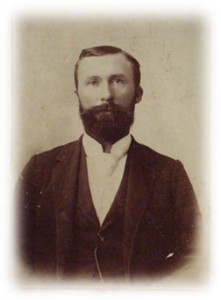 Philip St John Moore & Lizzie Campbell of Weldon, NC had:
“The official reason why they were divorced was that he got a job in West Virginia and she wouldn’t leave her mother to go with him.” 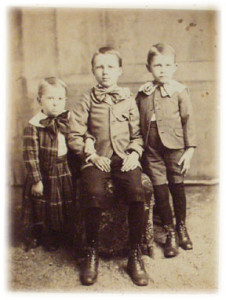 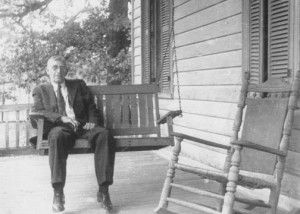 Philip III at one with his parents 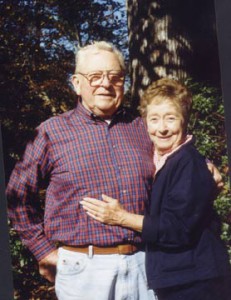 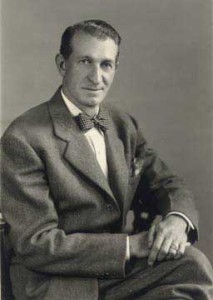 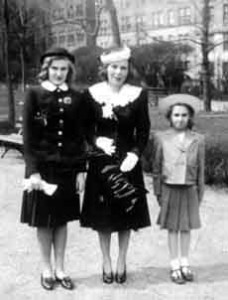 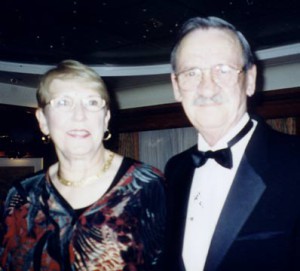 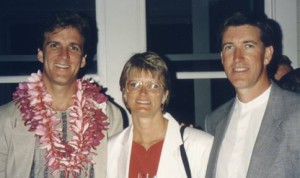 Philip St John Moore & Myrtie Curtis of Ohio had:
in 1920 this family was living in Texas 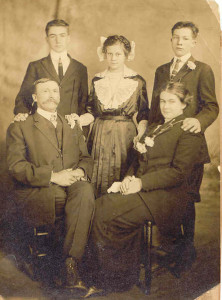 Children of Max and Mary Ann: 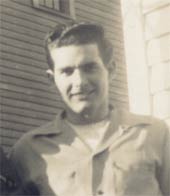 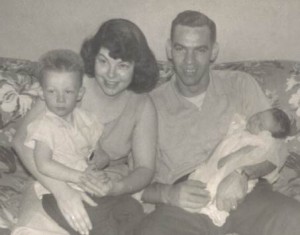 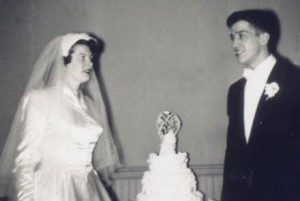 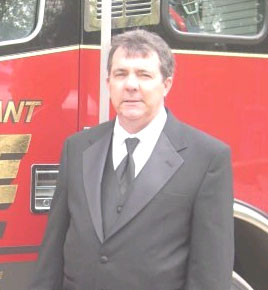 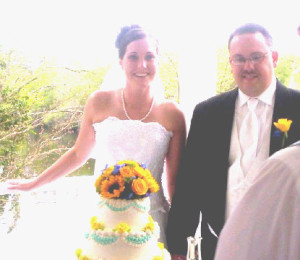 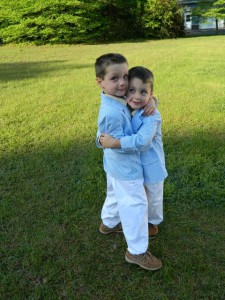 Uncle Jack told us Philip St. John Moore fathered the boy who was born of the family’s cook in the office inside the yard at Maple Lawn. The child grew up to be a noted colored preacher and educator in Washington, DC. (Others have thought it might be Jack himself who was the father as Jack was very proud of John’s achievements.)
1. the Rev. John L. Sullivan Holloman ca 1885 – ca 1970
his archived papers 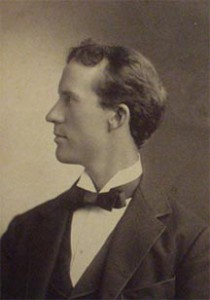 John [Jack] Wheeler Moore of Norfolk, VA and Franklinton, NC
& Elizabeth Parsons had no children.
Civil Engineer
Jack Moore was a mechanical engineer and one of the very first contract engineers in North Carolina. He was noted for railroad construction in the mountains and highway construction through the swamps. He worked on locating the Pacific end of the Grand Trunk Pacific, a transcontinental railway in Canada. “On one day he would be driving a Rolls Royce and on the next, he would be bankrupt again,” my father said. He was involved in the construction of the highway from Winton to South Norfolk through the swamps — many sections were built on pilings. [It was when Uncle Jack went bankrupt building this highway that Daddy obtained Uncle Jack’s holdings of the farm from the banks.] The later settling of the pilings gave one quite a wavy ride – but most of his route is still in use today. 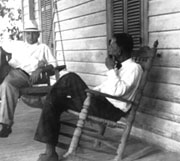 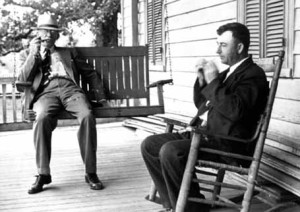 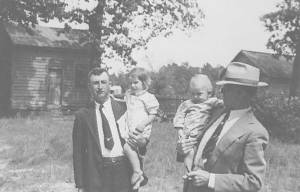 note: one rainy day in October 1946 when his roof sprung a leak – Uncle Jack got a ladder and went up on the roof to fix it. got soaking wet and developed pneumonia which led to his death. My mama says to my Dad, “Now I do not want to hear one more word about my foolish uncle falling off the roof fixing a leak in the summertime.” 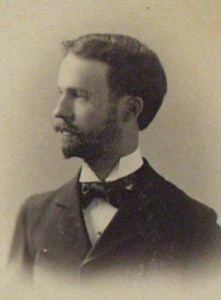 WWI reg. 1919 states Godwin is Civil Engineer, working for Canadian Explosives Ltd that he was of med hight, med build, blue eyes, and dark hair. His next of kin was wife Mrs Irene Moore whose address was 1522 Monterey Ave, Victoria, BC Canada.

e-mail to Sally from James Moore 10 July 2003
— Haven’t you ever heard the tale about Aunt Irene’s diamonds?
During the First World War, Uncle Jack and Uncle Godwin were living in British Columbia lumbering and possibly building roads.
Canada, as part of the British Empire, got into the war long before we did.
The Canadian government commandeered all of the mules used by Uncle Jack’s outfit. Consequently, they couldn’t work and couldn’t fulfill their contract.
Supposedly some of the locals were coming after them with evil intentions.
Uncle Jack and Aunt Bessie, and Uncle Godwin and Aunt Irene and their children jumped in their cars and headed for the border.
Bradley was left behind to pack everything.
Aunt Irene had rolled her diamonds up in a rug.
However, when the rug was unrolled in North Carolina, the diamonds were nowhere to be found!
By the way, Buck was named Ernest Bradley for Uncle Jack’s Bradley.